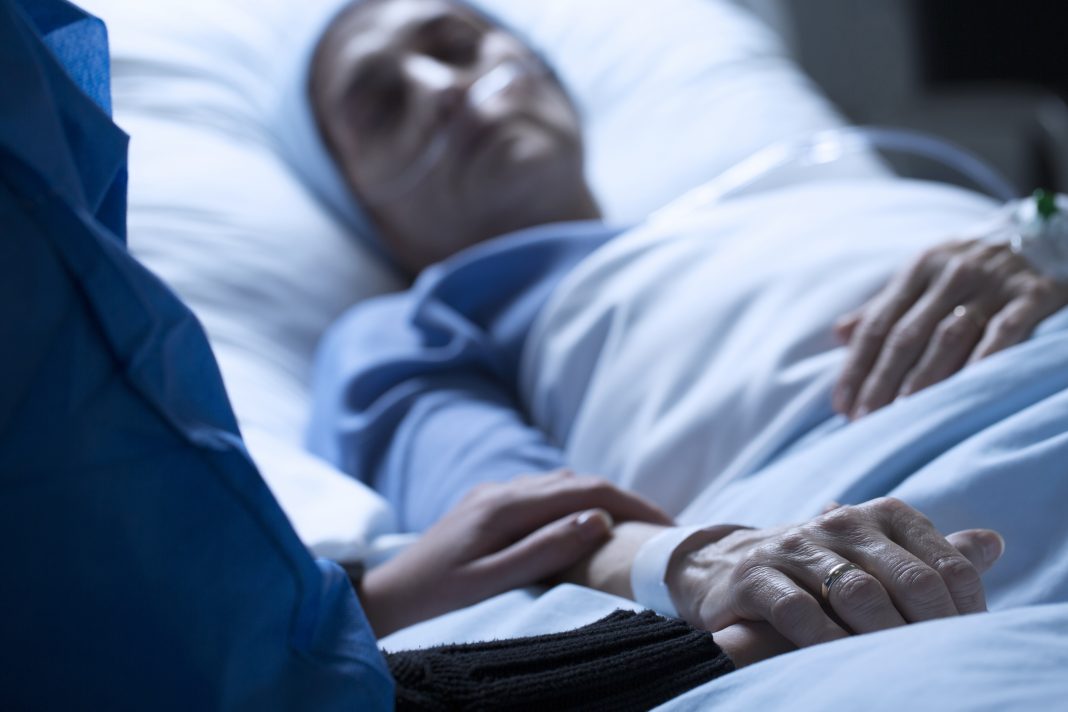 Canada has an ageing population; my generations’ parents are reaching their final years whether we want to admit it or not.  Modern medicine can and has extended our lifespan decades longer than any human has ever had the right too in the past. We can replace joints with carbon fibre and steel, organs with machines and implants. We can give sight to the blind and hearing to the deaf, at least in some cases, but we must all face the end someday.  How we will be allowed to face our own deaths is what we are discussing today.

A good hunter will tell you that your first shot should kill because you don’t want the animal to suffer. Our need to eat does not entitle us to be cruel. A veterinarian will euthanize a beloved pet with an incurable illness or injury. In 2015 Canada took the controversial step to legalize “Assisted Dying” for adults who remain mentally competent but who live in unbearable suffering due to physical or mental illness. Three very different circumstances where the taking of a life is considered acceptable with one common thread, suffering.

This is not a political debate. There should be no party lines here because each of us regardless of political affiliation, or lack thereof, can not change medical reality. This is an ethical debate. We can keep you alive, well past when you would have died in any previous age, the question will be the quality of that time.

Is it worse to allow some to end their own life, or assist in ending it than it is to artificially prolong a life of suffering?  Does the state have the right to make that decision for you?  Or revoke that decision on your behalf if you become incapable of advised consent?  How can we be certain that in doing so we won’t be opening up our elderly and infirm to the evil of those who would benefit from their deaths?  We don’t like to think about it, but the risk of a patient being manipulated by a greedy “loved one” is real.  And, often overlooked, the effects on medical staff asked to provide this service.  Palliative care is an incredibly emotionally demanding job already. Those who choose to take part in assisted dying must bear an added burden on top of an already heavy load.

For those of us with religious beliefs, the problem becomes that much more complex.  Is the soldier mortally wounded on the battlefield and begging for death committing suicide? Is the man who fires the shot granting mercy or committing murder?  Is that question any different in the hospital room when the mortal wound is from the cancer within and the treatment given, not the enemy without? Is it ok for us to say goodbye on our own terms or did God intend us to struggle to the last second dragging each breath from the grip of night?

Canada has chosen to follow the European model like those adopted in the Netherlands and Switzerland.  We permit assisted dying only to those 18 years and older who are mentally competent and have a grievous and irremediable medical condition. The person must make the request voluntarily without external pressures and give informed consent to the procedure. Patients may change their minds at any time, for any reason and in any way they choose. The laws are designed to minimize abuses, but no system is perfect and there have been issues over the last 5 years of implementation.

There are no happy examples, but take Audry Parker, a Halifax based tv makeup artist who intended to end her own life before the pain of terminal cancer became unbearable. Audry planned her own passing, even writing her own obituary, with the goal of one more Christmas. But fearing that she would no longer be lucid enough to meet the government’s standards of mentally capability she instead took her life earlier to ensure that her wishes would be observed.  That was time she wanted to take, the final days of her life, reduced to a legal quibble and then lost forever to friends and family keenly aware that time was running out, and then was gone.

84% of Canadians are for some form of assisted dying according to an Ipsos poll from 2015, only 15% oppose and of that only 7% are strongly opposed.  The devil comes in the details.  For the next two weeks, the Federal Government is accepting feedback on proposed changes to the Assisted Dying Bill.

There are three proposed alterations to expand access to assisted dying to three different groups:

“Mature Minors” are people under the age of 18 determined to be capable of informed medical decisions and directing their own care.

“Advanced Requests” are those who make the request in advance knowing that their condition may leave them incapable of consent later.

“Mental Illnesses” are people who suffer solely from a mental illness.

This an understandably emotional topic. If you feel strongly about the issue take the time to fill out the government’s online questionnaire here.