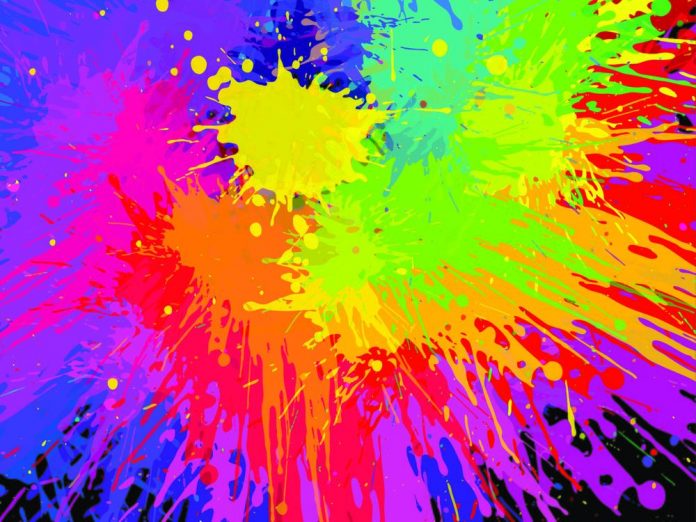 After almost 17 months of waiting, and a creative music video parodying the 1984 film Footloose, seniors at Alderwood Estates in Witless Bay, N.L., are prepared to blow the roof off the building on Saturday night.

The seniors will have their first dance since the emergence of the COVID-19 pandemic. This is days after making a successful plea to the provincial administration to amend the rules on dances in long-term care homes as immunization rates go up across the region.

After the video found its way to the desk of Health Minister John Haggie, the announcement that dances can continue was made on Wednesday during the COVID-19 briefing.

“I thank the folk at Alderwood Retirement Home for raising this. It was never really our intent to restrict those once the vaccination levels rose, and certainly, we’ve clarified that in an email to personal-care homes.”

“I thank the Footloose fans for bringing it to my attention. And the offer for the dance card is great, but I’m no Patrick Swayze so you will be sadly disappointed.”

Once the seniors at Alderwood got the news, Renee Houlihan, recreation director, stated the seniors’ plans rapidly began to take shape.

“We were on our way home yesterday from an outing … and we got the news on the bus. They were going crazy! They were jumping in their seats. They were jubilant, triumphant, even,” Houlihan revealed to The St. John’s Morning Show on Thursday.

“Almost a minute later, they were like, ‘OK, this is what we’re going to do. On Saturday at our Capelin Festival, we’re gonna break out in a flash mob and we’re gonna just shut down Harbour Road with our excitement.’… They were so excited, it was amazing.”

Along with the celebration over being able to host a dance, Houlihan claims the news also gave a sense of validation to the seniors, who regularly feel they are left out by the administration when it comes to decision-making.

“One of them said, ‘Look, now that we did that, all the other seniors in the province can dance too.’ They feel like they had a goal, and that they were successful.… You want to feel that you matter, that you have a voice. ”

“That type of validation, where would I get that? You can’t buy that at Costco.… [Haggie] told them that they matter. That’s really what we wanted; it’s like water to a thirsty plant.”

Houlihan reveals that she hopes it can be an example of finding new and effective ways to engage seniors in decisions that affect their lives and others.

However, in the meantime, she and the seniors have a dance to organize.

“It’s going to be madness.… We’re going to pick a particular song and everyone, whether they’re in a hospital bed, will be wheeled out into that parking lot to dance,” she stated, laughing.

“I’m afraid they’re going to say, ‘Listen, I don’t want to eat broccoli anymore.’ I don’t know what’s going to happen next, because power can be heavy.”