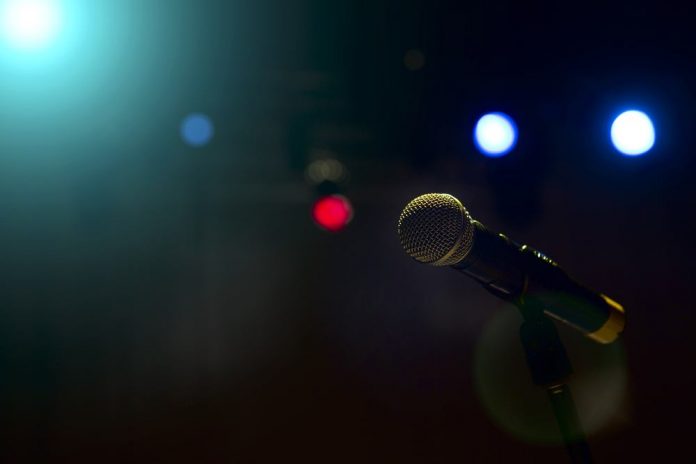 Quebec’s Premier is set to make an announcement on Tuesday regarding the COVID-19 situation. However, no clue has yet been released regarding what he will be announcing.

On Monday night, Christian Dube, the Health Minister, and Horacio Arruda, the head of Public Health, appeared at a press conference but did not indicate what Premier Legault will be talking about.

However, the press conference will be live at 5 p.m., which has been noted to be when public health measures announcements are made. Tuesday’s announcement will come as the province continues to contend with the third wave of COVID-19.