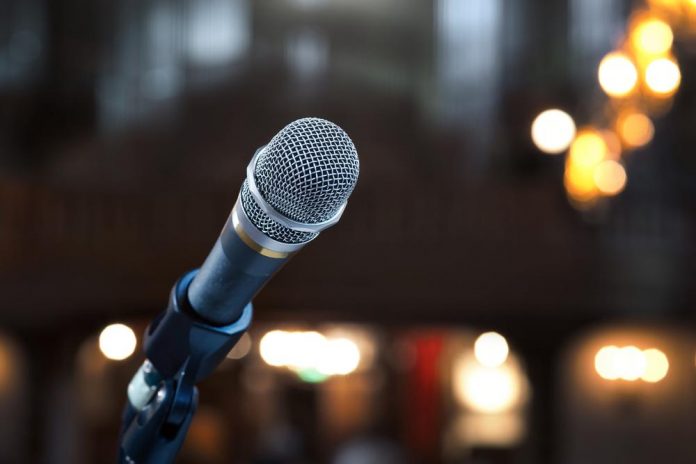 Quebec government makes most urgent COVID-19 announcement at 5 p.m. Premier Francois is scheduled to make a second announcement in a week. The Thursday press conference has been set amid the rising cases of COVID-19 in Quebec City.

The province hasn’t released what the Premier will be announcing. On Wednesday, the French-language media outlet alarmed Quebec City when they announced the worst single-day increase in the region cases.

The outbreak is linked to infections in Mega Fitness which show more than 400 infections from the facility and one client dead. No comment has been made concerning the situation by the City’s public health spokesperson.

Quebec City is already in a ten-day lockdown. Schools and essential businesses were closed last week. The Tuesday press conference show only new measures being put in place for Montreal and other red zones.

Wednesday was an unusual day that shows region Outaouais report highest cases of COVID-19 and Ontario province declare a state of emergency with a 28 days stay at home order due to increasing caseload.