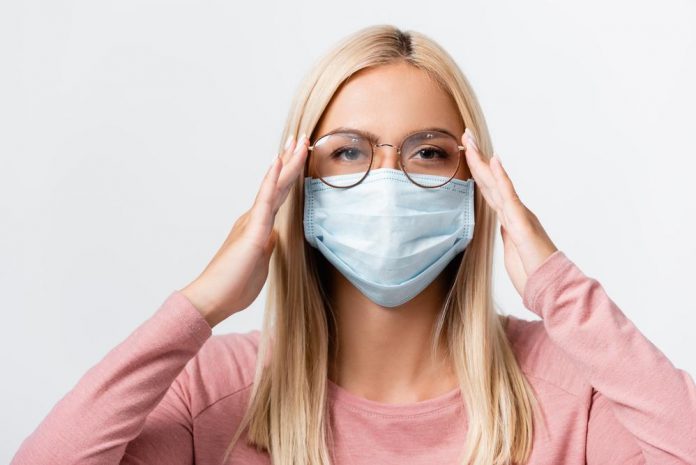 Last week, Quebec Premier Office told Quebecers that they must wear a mask in any outdoor activity. The opposition parties accused Legault of confusing the public about when they are required to wear a mask.

On Wednesday, Legault posted on his Facebook page clarifying the new measures. The post explained that the measures only apply to the situation where it is impossible to maintain the two meters distance or when the involved parties do not live together.

Activities such as tennis, golf, or sitting in a park do not require a face mask as long a distance of two meters is maintained. Couples or people from the same household do not need a face mask outdoor. The same goes for people who live alone or people who can maintain physical distance during walks.

Legault has been criticized by the opposition for giving directives without explaining them. Legault co-spokesperson Gabriel Nadeau-Dubois on Wednesday gave a statement agreeing that the directive was hard to understand.

“You have the right to kiss your partner at night at home, but during the day, if you want to take a walk, you must wear a mask outside.”

Nadeau-Dubious asked the province to explain why it is important while no data justifies it. However, on Tuesday, the Quebec director of public health acknowledged that the directive could be confusing.

He also acknowledged that no study supports the wearing of mask outside but added the risks of getting contaminated from droplets is still high outside. Dominique Anglade noted that when the pandemic first hit Quebec, people were told the risks of infections outside were much lower.

Legault insisted that during Tuesday’s press conference, he was unaware of the measures. The opposition party wants the public to have confidence in public health. At the same time, they want Quebecers to respect the wearing of masks requirements.