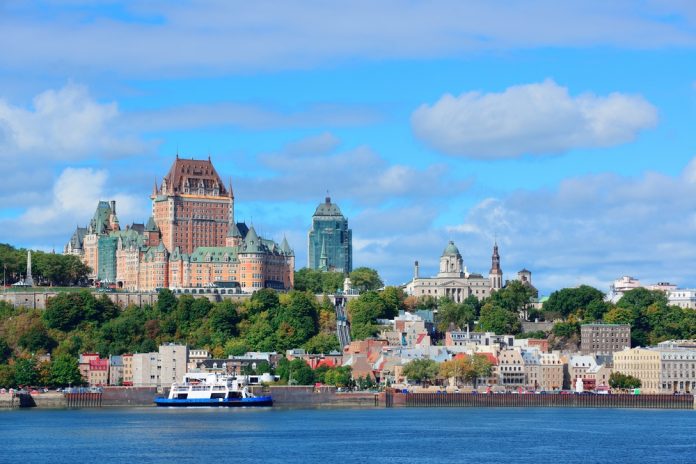 Quebec Premier Francois Legault and Thursday press conference extended the existing lockdown in four regions due to the rampant rate of COVID-19 infections. Curfew was also brought back to 8 p.m. for Montreal and Laval until further notice.

The existing health measures were to expire on Sunday. However, they have been renewed, and another review won’t happen until 8th April. Curfews will also begin at 8 p.m. in the affected region, while schools and other non-essential businesses to remain closed until 18th April.

“Now we’re bringing back an earlier curfew, but the schools, if we can save those even just for another week or two, it is so important right now.”

On Thursday, the province witnessed the most significant COVID-19 daily increase with 1 609 infections. In Quebec City, they reported 436 new cases, which is the highest daily count ever.

Legault warned that the Eastern Townships to stay on guard as it may soon be on the list. He added that new caseloads are increasing, and in the past weeks, there were none.

“So the Eastern Townships, for us, is under high surveillance. Public health is looking keeping a close eye on the situation from hour to hour.”

Legault noted that people are tired of the back and forth rules but insisted that there are good reasons to tighten and loosen restrictions.

“When we end the lockdown, it’s to help with people’s mental health. Deciding how strict to be is a fragile balance.”