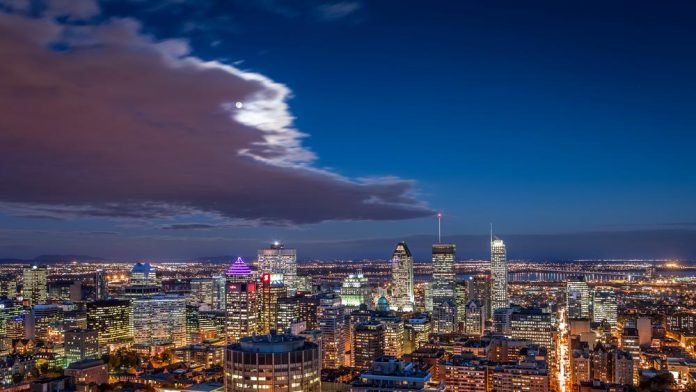 On Tuesday’s press conference, Quebec Premier Francois Legault announced the reinstatement of emergency public health measures. The measures are set to take effect starting on Monday next week. Among the activities which have been suspended include extracurricular activities in red zones.

The announcement is also a reversal of a statement made just weeks ago, which allowed students to go back to class full time. Now, schools will be closing full-time classes and instead choosing alternate days for lessons.

Earlier, Legault had condemned English Montreal School Board (EMSB) for not wanting to go full time. They instated for many days that no student should be forced to go back to class full time. Now Legault acknowledges their earlier decision.

In a statement, EMSB claimed that they would have no difficulty adjusting to the new measures. EMSB Chair Joe Ortona noted that they had presented a clear argument of the situation, but the government paid no attention to their voices.

“We respectfully ask Quebec government to please retain this hybrid model for the rest of the school year. Our staff, student and parents were placed under tremendous duress with the changes recommended by the government. We provided a very clear argument why this was not a good idea, and we’d like to think our voices were heard.”

Other measures restarted include closing indoor sports activities by Thursday and allowing no more than 25 people in places of worship. Legault supported the new measure noting that they will lower the increasing daily new cases, which have seen some region being reinstated as red zones.

Curfews will be brought back to 8 p.m. in the red zones from 9:30 p.m. Legault noted that many people are working late and others to walk around. He added that if the cases increase in Montreal, the curfew will be back at 8 p.m.

The new measures are a reversal of what was announced a few weeks ago; Legault says they have been trying to give people some freedom.

“I say very often that better is the enemy of good. If we hadn’t wanted to take any chances, we would have closed everything down in January, February and March, in case of a third wave. But we try to give little freedom, to keep that balance.”

Legault also refuted the call for a shutdown in Montreal. He said that if they close down everything for a week, there will be no new cases. However, when they finally reopen, there will be an increase in cases and hospitalization.