Home Health Coronavirus Legault announces the closure of schools and restaurant dining rooms until May... 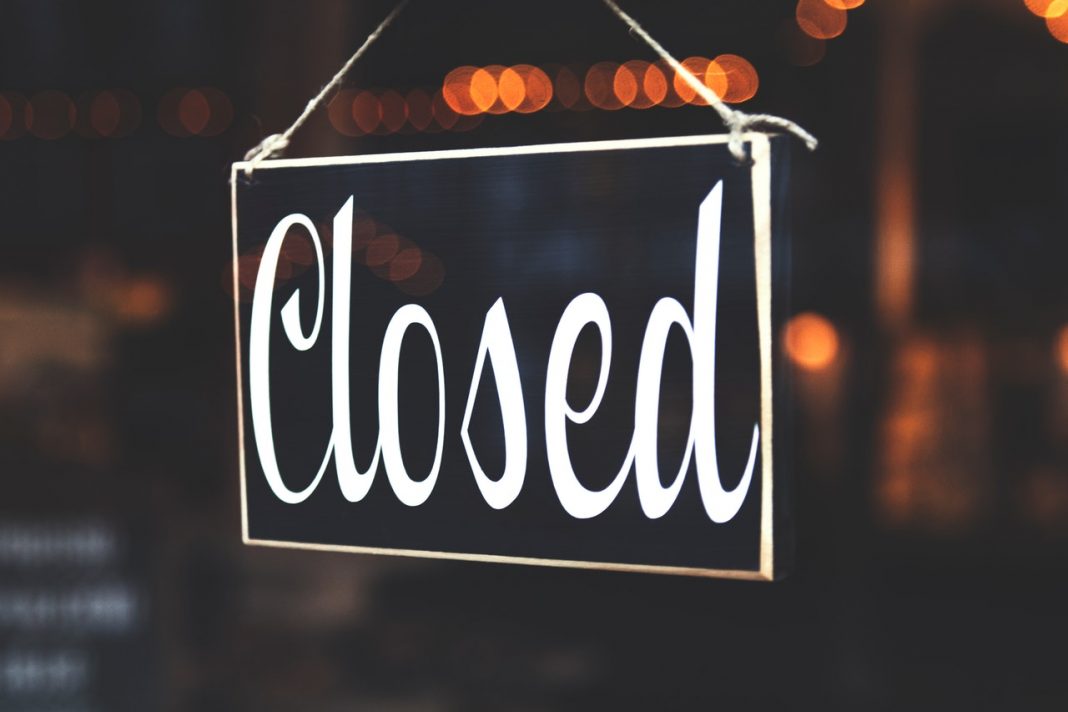 Premier Francois Legault officially announced today that schools will remain closed until May 1st, 2020. In consequence, Provincial exams have now been cancelled.

He also announced the closure of restaurant dining rooms, shopping centers and hair salons until the 1st of May.

Present with Mr. Legault during his announcement was the Director of Public Health Horacio Arruda as well as the Minister of Education, Jean-Francois Roberge.

At the present time, there are 219 cases confirmed in Quebec. That is a 21% increase from yesterday’s 181 cases. Out of the current cases, 24 are currently being hospitalized.