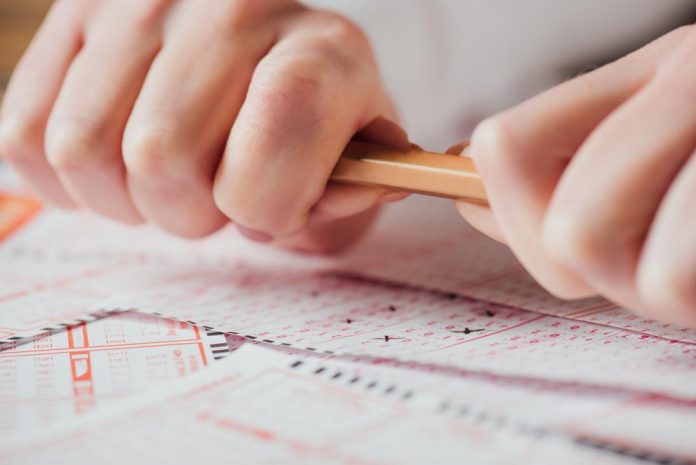 U.S. Supreme Court in 2018 ruled that a federal law prohibiting sports betting outside Nevada was unconstitutional. Three months afterward, New Jersey was accepting sports wagering and other states followed. Canada is on the same path, but a slow one.

In February 2020, a private member bill was introduced in the House of Commons with an aim of legalizing single sports betting in Canada. Similar bills failed earlier in various stages, but this time, the bill seems to be heading somewhere.

Trudeau government also introduced a bill that seeks to alter the criminal code that prevented the single betting event. Since it the bill was sponsored by the government, was assumed that Canada will soon have a fully regulated sport betting industry. And now months have passed, and Canada remains on the brink of legalizing sports betting.

The bill encountered enough opposition that prevented a fast approval process. Bill C-218 will amend the criminal code and rewrite Canada’s gaming law. The bill passed the second reading in the House of Commons early this year, went through the committee, and went through the third reading.

What now remains is for the Senate to approve the bill. Similar legislation died in the Senate years ago, but this time around, it has overwhelming support from provinces, tourism boards, and the professional sports leagues who want to see wagering expanded.
What remains to be seen is how an expanded sports betting environment will change the sports landscape in Canada. In the U.S. for example, leagues that used to pretend that gambling didn’t exist, now openly announce partnership and sponsorship agreements with gambling companies.

Sports betting in Canada promises to be transformative, but transformative it will be will depend on how provinces operate legal betting. For example, in Ontario, their interest is to have sportsbooks in existing casinos.

However, if internet and smartphone betting is legalized, newcomers in the gambling industry would have a significant change. For instance, smartphones will increase the likelihood of users placing bets.

However, the faster the growth, the faster the bettors lose their money. The only risk in Canada is allowing the opening of gates only to realize later that they went too fast. According to Nigel Turner, a scientist at the Centre for Addiction and Mental Health in Toronto, the availability of sports betting will increase the number of people wagering.

Turner says that most people who gamble have severe problems and a large gambling revenue comes from problem gamblers. Turner believes that expanding business that is in the grey area and making it regulated is a sound reason. Those most at risk of addiction should also be protected.