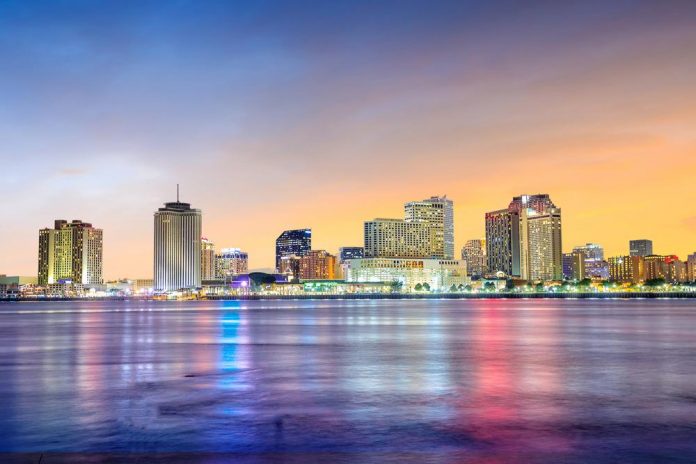 Sports betting in Louisiana to wait until at least the next Super Bowl. Senate President Page Cortez said this week that Gaming Control Board Chairman Mike Noel’s resignation was a little hindrance.

Louisiana Gov. John Bel Edwards signed sports betting legislation in June to permit wagering in most Louisiana parishes. However, the nine board members are in charge of implementing and regulating the industry.

Without a chair, the board can promulgate the rules. Many hoped that legal wagering would start this football season. However, Cortez says that betting might not start, until early in 2022, perhaps during the Super Bowl.

Governor spokesperson Christina Stephen told newspapers this week that Edward is looking forward to making an appointment sooner. Senator Ronnie John (R) indicated that he would take the position if the governor like him to serve the board.

Noel resigned before the Senate confirmation hearing that could have questioned his role as State Police chief of staff in 2019 when a Black man died during an arrest.

Ronald Greene died after being punched and drugged during an arrest. No officers have been charged. State police have set a secret panel to investigate whether police are targeting Black motorists.