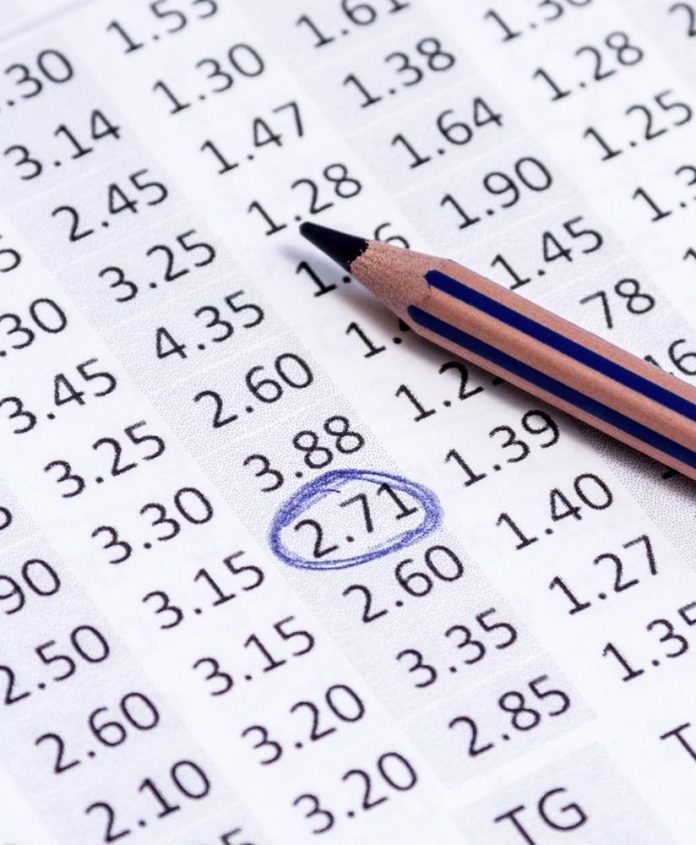 Board’s executive director Mike Noel resigned on 9th June. He faced imminent questioning by the legislative committee about his roles during the murder of a Black motorist in 2019. Without a Gaming Control Board executive director, no decision can be made regarding sports betting despite being legal.

State Sen. President Page Cortez acknowledges that the resignation of Noel will create a hiccup and delay legal sports betting despite being approved in 55 parishes. Louisiana Gov. John Bel Edwards has already signed the sports betting bills into law.

The only step remaining is the rules to be established for wagers to use their smartphones to bet on their favorite sports team. People will also wage inside casinos, kiosks, bars, and restaurants that serve alcohol.

According to a local newspaper, Gov. Bel Edwards has spoken to Sen. Ronnie Johns (R) about a possible appointment as the Gaming Control Board’s executive director. The governor insisted that the appointment may come sooner rather than later.

Cortez hopes that sports betting in Louisiana will begin in the coming football season. Louisiana is a hotbed for professional football. The NFL’s Saints are based in New Orleans among several college teams that include Louisiana State University.