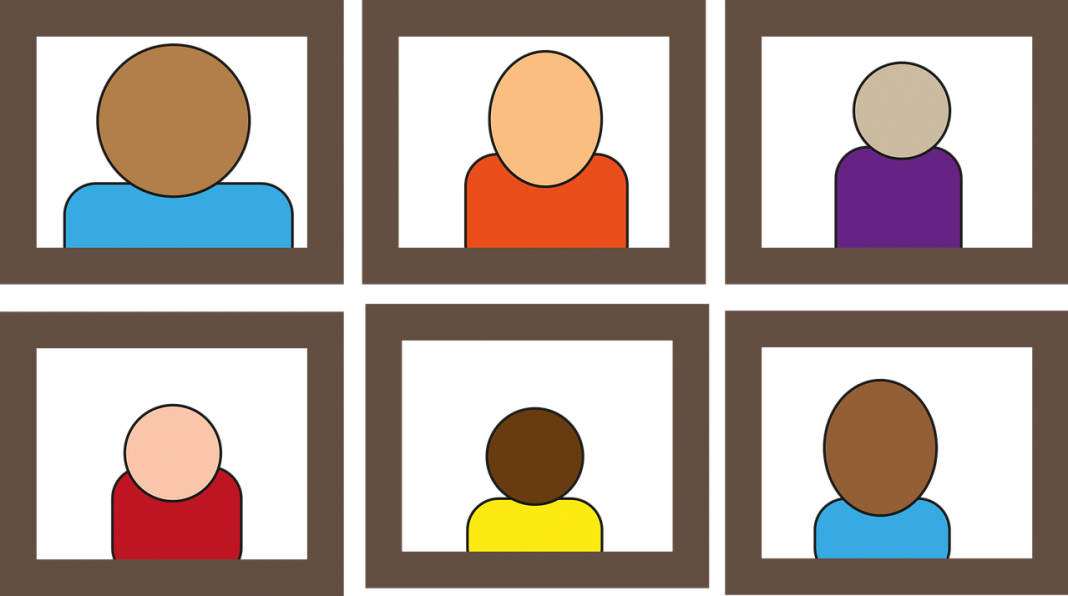 Following the reactions to the racist video made by two John Rennie high school students that went viral last week on social media, the Lester B. Pearson School Board (LBPSB) called for a virtual meeting for the council of commissioners on June 22nd to discuss systemic racism.

The meeting consisted of various solutions.  The West Island Blog was present, this was the takeaway:

The board recognizes that systemic racism does indeed exist and notes that it will not be fixed overnight. This is a symptom of a larger illness and we ALL (parents, students, teachers, principles, board directors, etc) need to play an active role in solving this problem.  The board further notes that passing a resolution is just the beginning of a longer reflection and the fight is not over. Actions must be taken and they are dedicated to make this happen.

By September 1st they will have created a task force that will oversee and monitor issues specifically tied to racism, including advice and resources. The board strongly encourages those from under-represented groups to get involved. This task force will initiate an anti-racist mandate for the Intercultural Committee.

The board would then like to engage the Intercultural Committee to the board. This intercultural committee has been a standing committee since 2001 that has previously done many activities to sensitize students to the indigenous and the LGBTQ community. Now it will be given an updated mandate to include POC (people of colour). Some are concerned about the lack of representation presently formed on this committee so they strongly invite other BIPOC (black, indigenous, person of colour) community groups to be part of this consultation.

They want to have much more digital resources available, such as a site with a bank of recommendations from the public that can be taken under consideration to bring to the board so to be implemented at Lester B. Pearson schools.

Curriculum review: The board recognizes that the history taught in school omits marginalized histories and that we shouldn’t make the assumption on the system within school books that everything is right. There needs to be a larger reflection of what’s going on. We should not only improve the learning environments, but hear from the communities that we serve.

It was expected that LBPSB have concrete action plans put in place right away, but some were disappointed by the lack of emergency put forth by the committee.

“I don’t understand why the council of commissioners needs a committee to be formed before racism is addressed concretely. Does this mean that the council does not have enough information about racism and enough anti-racist ideas right now to act concretely?” said Sarah, former student at LBPSB.

Noel Burke, chair of LBPSB, speaks on behalf of the board that this was indeed a reality check in recognizing these issues and that this will be an opportunity to bring previously unheard voices to the table. He dually notes this is a complicated issue with “too much information but also not enough understanding of what’s important and valuable going forward” and doesn’t want to presume which actions are the right ones to take. He further states that the board is still in reflection mode and strongly calls on minority community groups to get actively involved with these new resolutions.

Some board members brought up the lack of diversity represented at LBPSB and mentioned the need to have co-opted commissioners from more than 2 under-represented communities to be given seats on the board. This motion was not yet passed.

They call on other school boards such as the French school boards to look towards the systemic racism present in their schools. This is not just exclusive to LBPSB, but all school boards across Quebec and Canada.

“Although we are taking this on with great emotion at the Lester B. Pearson School Board, I don’t think it should be exclusive to us” said commissioner Judith Kelley.

The chair ends on a note saying that we should all be better at furthering a culture of calling things out when we know they are morally wrong. This needs to be much more present in our schools.

LBPSB is reviewing the case regarding the viral video and will advise the community as things progress in the file.