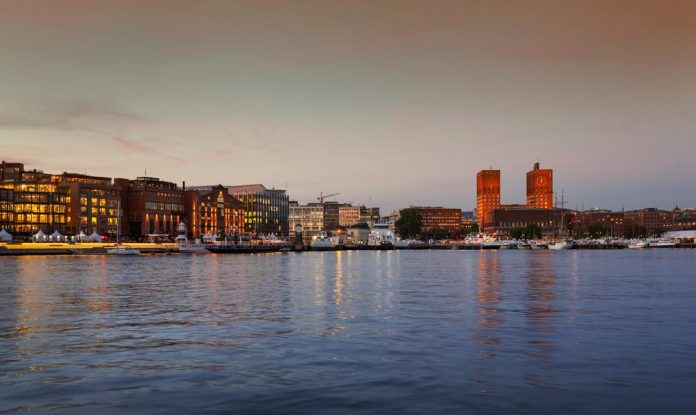 Two men charged for the death of a Saint John man aged 59 in 2019 will likely be tried separately.

On Tuesday, lawyers for Garrett Edward Johnston (24) and Gordon Mitchell McMillan (22) discussed many pre-trial issues, including separating the cases against them.

Rodney Macdonald announced his plan to file a motion of separation on behalf of Johnston.

The judge still has to listen to the motion, though Crown prosecutor Jeremy Erickson told the court he does not expect any “pushback” from the Crown.

There are many other legal issues that have to be sorted out, including a defense motion for abuse of process.

Macdonald and Brian Munro have fought for months against the direct indictment against their clients, but have been rebuffed with every attempt by Justice Darrell Stephenson, who recently rejected a constitutional challenge of Section 577, which permits an accused to be sent directly to trial without having a preliminary inquiry.

Johnston and McMillan, who were living in the Kennebecasis Valley during the time of their arrest, are charged with manslaughter in the death of Mark Baker (59).

Officers found Baker injured and unconscious at the intersection of Waterloo and Union streets in Saint John at around 2:30 a.m on October 26, 2019.

Baker was rushed to hospital in life-threatening state and died the next day.

Two and a half days at the end of next month have tentatively been set aside to hear the legal arguments on all of the outstanding matters.

If Macdonald’s motion to separate the trials is successful, his client will take the original trial date of Nov. 15 whereas McMillan will be given a new date next year.

Both have elected jury trials and a month has been set aside.