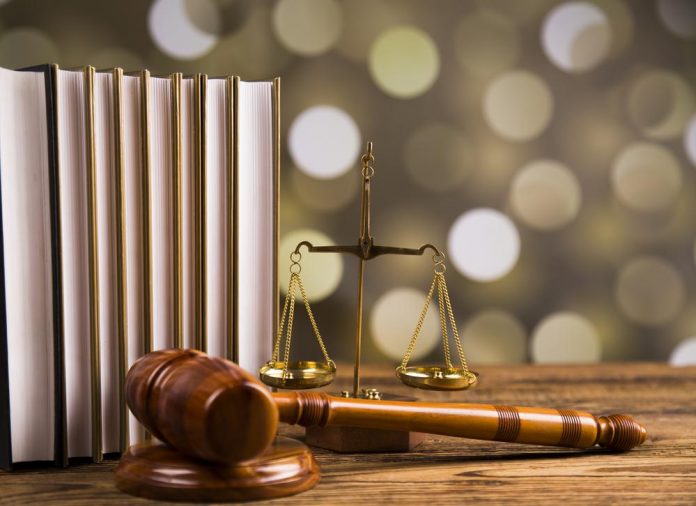 Lawyers representing three officers accused of causing obstruction of justice through destruction of evidence attended a court session in their place in Moncton’s provincial court on Monday.

The three include Corporal Mathieu Potvin, and Constables Eric Pichette and Graham Bourque 32, 39 and 32, respectively. The three were arrested and arraigned in court for destroying evidence leading to obstruction of justice during a criminal investigation process. The alleged incident is said to have occurred on the 15th of May, 2019.

The RCMP has not come out clear what evidence the three tampered with, and what investigation was affected. However, a defense lawyer stated that the evidence in question was surveillance footage relating to an investigation on drug trafficking.

The three are on suspension with pay since the 15th of December, 2019, and were charged on the 28th of December. They were to make a first appearance on Monday; however, only their lawyers showed up for the session.

Brian Munro, representing Erick Pichette, asked that the court adjourns until the 19th of April so that they have time to discuss the case with Claude Hache, a crown prosecutor. Potvin’s lawyer also asked for a similar adjournment for the same reasons. However, he added that his client would not take the guilty plea. Bourque’s lawyer did not issue a comment but informed the judge that will be seeking to ban all publications of her client’s identity.

The bans are common in cases involving sexual crimes or younger offenders facing staring at charges. But, any adult charged in common cases is classified as a public record under the open court code.