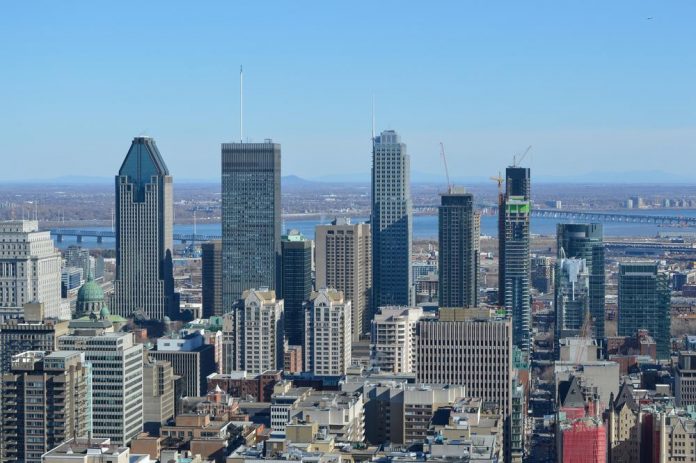 The lawyer representing a Montreal officer who has been accused of sexual assault will cross-examine the accuser this day, and his key focus will be on the complainant’s behavior at the time the assault reportedly occurred.

The officer, Roger Frechette, is looking at one charge of sexual assault brought forth by a woman who says she was on a visit to Montreal in February of 2019.

Frechette is the first police officer to be charged after Quebec’s independent watch dog, the Bureau des enquetes independantes, investigated the matter.

The complainant is a victim in the 40s, originally a resident of Ontario. Authorities hid her identity as stipulated by the publication ban.

She alleged that the officer, off-duty at the time, insisted on helping her get back to her room at a hotel after she spend the night in police custody. She added that he groped her, grabbed her private area, and licked her neck while placing her hand over his private area.

His lawyer, Felix Remillard-Larose, is poking holes at her allegations because he says there are a number of inconsistencies in how she explains the event.