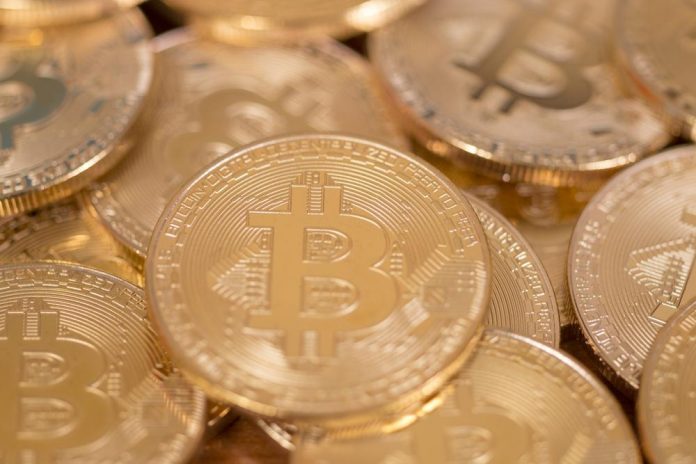 John McAfee died on Wednesday at the age of 75, apparently from suicide. The death came a few hours after the Spanish court approved his extradition to the United States over tax evasion that could have put him in jail for decades.

McAfee founded the famous antivirus company that bore his name in the early 1990s and then led a vile life until his death. He has been accused of murder, drug involvement, money laundering, tax evasion, and the position of illegal firearms.

He has lived in several countries including, Guatemala, Belize, United States, and Spain. The man seems immune to risk-taking and has been accused of being and selling cryptocurrency schemes by US authorities.

In 2017, McAfee made a bet that very few men would stake. He promised that he would eat his sex organ if the price of bitcoin did not reach $500, 000 by 2020. He doubled his bet claiming that bitcoin would hit $1 million.

McAfee now dead, the US will certainly drop tax evasion charges. McAfee never disputed that he did not pay taxes to the federal government. In 2019, he tweeted that he hadn’t filed tax returns for eight years and that taxation is illegal.