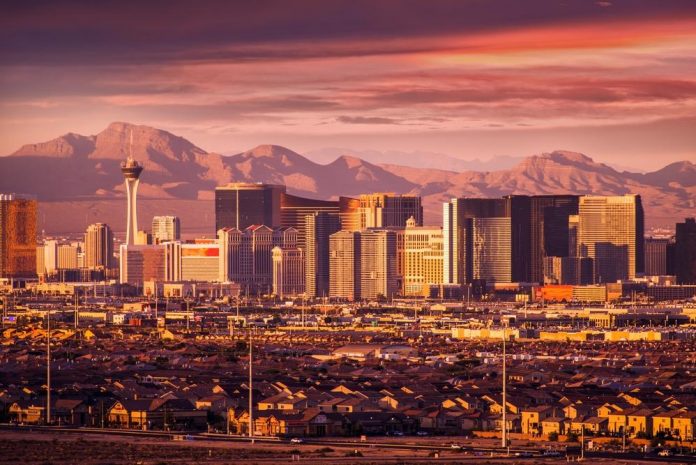 On the eve of the 4th July holiday, a Las Vegas police officer was admitted to the hospital after a shooting incident by an unidentified man. That happened after a police officer stormed a casino fireworks show event at about 1:33 am on the 3300 blocks of AI
Davis Way near Allegiant Stadium.

The off-Strip stadium is located west of the Mandalay Bay Resort and Casino. The incident happened when the officer escorted the man to the security office. The man got access to the officer’s gun during a struggle.

The suspect then fired a shot at the officer and was hospitalized with minor injuries. Another police officer was also hospitalized with injuries in the same confrontation. The man has been taken to mental for an evaluation of his erratic behavior.

In summarizing the weekend, Koren tweeted that the last night crowd on the Strip was the largest since early last year. He congratulated the police department for their great job by ensuring that no major incident on the Strip.