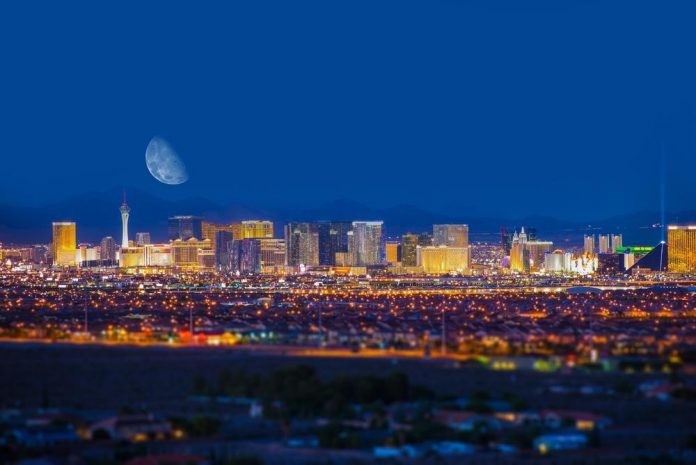 On Friday evening, Las Vegas police found a child not older than one year alone in a vehicle at a parking lot, Bighorn Casino, north of the Strip. The infant was taken to the hospital for an examination and, the man was arrested later.

Police say that Mitchell Anthony Hooks, 39, was arrested in the casino at around 8:15 pm, and according to authority, he appeared to have been intoxicated. Hooks was charged with the abuse of a child by leaving her unattended in a vehicle.

The child is also said to have been in a pediatric unit earlier in the weekend. It is still unclear whether the baby suffered any injuries. The vehicle’s windows were partially rolled when police came to the rescue.

Temperatures on the Strip reached as high as 117 degrees on Friday, according to AccuWeather. Las Vegas is experiencing record-setting temperatures.

In another case, a three-year-old autistic boy was found in a locked unheated car as the father placed bets in Lincoln R.I.’S Twin River gaming venue. The father was charged with the neglect and cruelty of a child.