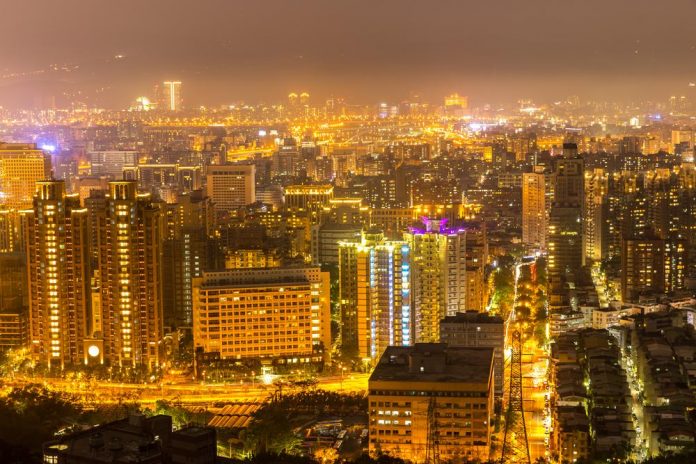 Las Vegas Convention and Visitors Authority (LSCVA) awards R&R Partners the advertising contract worth millions of dollars. According to a published report, the Las Vegas-based firm will also sign on as LVCVA social brand firm.

R&R has won LVCVA advertising and marketing for at least four decades. One of its notable advertising signatures dates back to 2003 with a message ‘What Happens Here, Stays Here’.

The contract is expected to last for five years though more details are expected to be released later. LVCVA executive committee selected R&R among other firms vying for the contract.

LVCVA President and CEO Steve Hill acknowledged the role of R&R in ensuring that Las Vegas remained a destination for business and leisure. During the pandemic, Las Vegas experienced a sharp decline in tourism and a sharp decline in revenue. Some Strip hotels had to be closed midweek due to low consumer demand.

The jobless rate rose to 34.2 percent, the highest in the US. In May, unemployment stood at 8.1 percent, still the second-highest among US cities with a population of one million.

Hotels, entertainment, and convectional facilities have been the main source of revenue for the Strip, bring more money than casinos. That indicates an economic shift in Las Vegas. The advertising contract did not mention or include gaming facilities.

Las Vegas is back to life, thanks to the national rollout of vaccines and stimulus checks. Tourism has increased in the Strip, in March through May, 2 million visitors were able to make their way to Vegas.