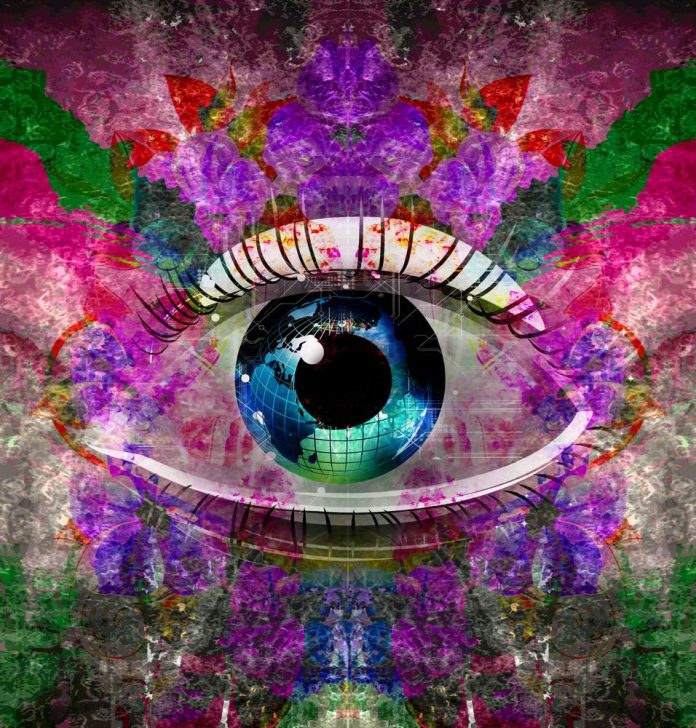 Let look at the New Inuit Art Centre that is set to open on Saturday. Heather Igloliorte, a professor at the University of Concordia, and three other Inuit co-curators have spent several years putting together an amazing display of Inuit art in the new Winnipeg Art Gallery (WAG) space.

The new Inuit Art Centre space is located on the third floor and includes other items apart from the paintings. Space is fitted with colorful wall hangings, soapstone carvings, and immersive mixed media. One piece of art on display in the heart of Inuit is a traditional hide bag.

According to Heather Iglolirte, the bag was made by her grandmother, and when she saw it being unpacked, she burst into tears. For her, it is a tangible connection to her again.

The bag will be one of the initial exhibits at Qaumajug. The WAG’s scheduled a two days virtual tour. The tour includes ceremonies and performances in the new space. The events which start on Thursday night can be watched on the WAG’S website.

The opening exhibit has been named INUA that means life force or spirit in the Arctic dialects. The curatorial team wanted to honor their ancestors by including their relative works.

The largest Inuit art collection in the world is in Qaumajug that includes 14, 000 artworks. Worldwide, there could be 65, 000 Inuit work could visit the galley to see items from their home community on display.