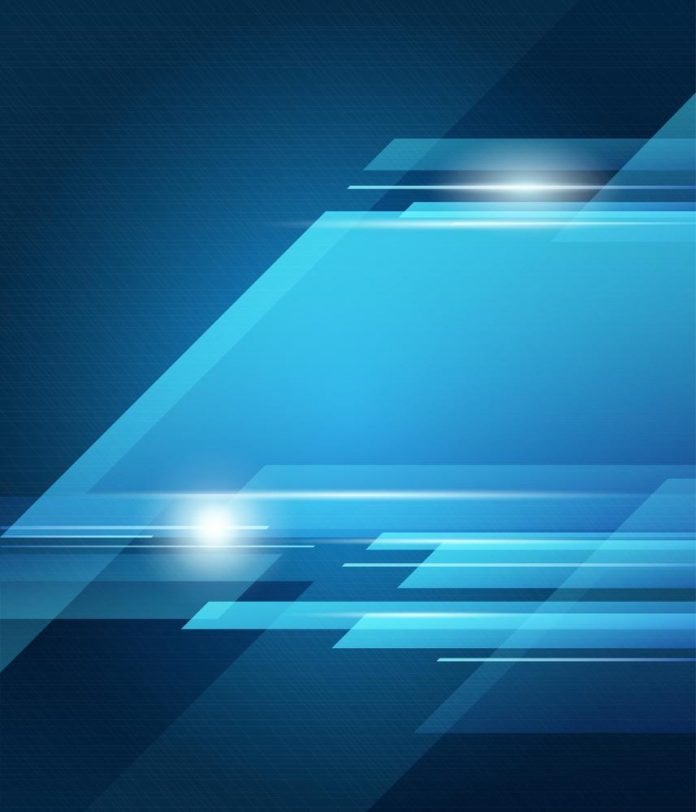 An amazing promotion listing an apartment near Concordia University’s downtown Montreal is among outstanding adverts that stood out on the Rentals.ca website.

According to Paul Danison, the website content director, the promotion offered tickets for sky diving, free helicopter rides, and a two-month free rent. The Rentals.ca team says that the incentives started six months ago and include rentals in Montreal and Toronto.

“In Toronto, along with a month’s free rent, a landlord is offering a fully stocked wine fridge if you sign a lease for a year.”

According to a study done in 2019, the rent for Downtown Montreal was high by 37 percent year over year, and the vacancy rate the lowest in fifteen years. Long-term rentals then began being made on short-term in sites such as Airbnb.

According to Rentals.ca, 2021 has seen the rent dropped by 3 percent and even more in some cases. Danison says that the landlord’s time is over, and it is now the tenant’s market.

“It used to be a pretty market where the landlords were in control, its tenants’ market right now, and landlords are competing for the best tenants.”

Amy Assaad, a realtor, affirmed that downtown is losing its appeal because of less international business travel, few international students, and more people leaving the city for suburbs.

Assaad says that her business has been driven by people wanting single-family homes. However, the suburban market is stronger now, forcing them to restructure their marketing.

Despite that, Assaad believes that the downtown is rebounding. Gabriel De Paz, a co-founder of First Stays, an organization that helps landlords find qualified tenants, says that incentives are just here.

“I think in the future, the price will be even higher than it uses to be because of massive immigration in Canada.”

However, Danison is still unsure whether the incentives are due to structural change, making people not want to stay in crowded cities. Assad expects Montreal’s downtown to be back to glory soon.