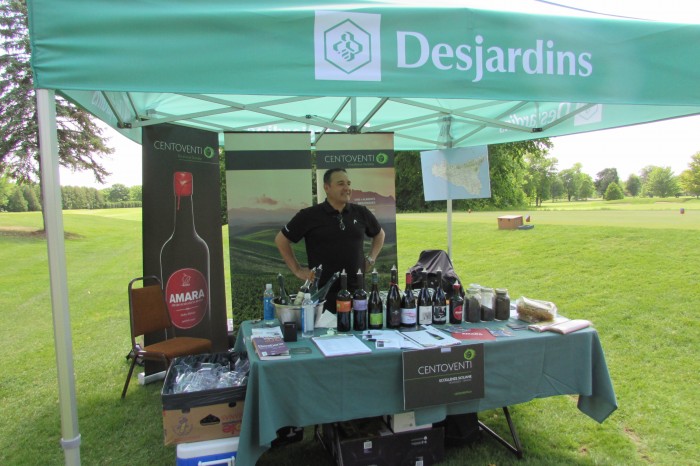 The day was perfect, the sponsors were generous and the food was fabulous at the 19th edition of the Lakeshore Hospital Foundation (LGHF) golf tournament last Wednesday, at Royal Montreal Golf Course in Ile Bizard.

Tasty  savoury servings were prepared by 40 Westt, Bâton Rouge DDO and DelMonaco for golfers who needed to nibble at various holes throughout the day. Delicious mojitos were served at the Marriott tent.  Organic wine from Sicily from Importation Centoventi took shade under the Desjardins tent. 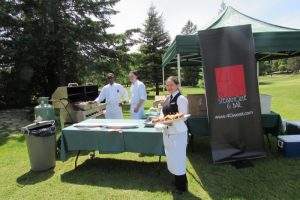 “Before the invention of pesticides food was organic,” Centoventi’s Sicilian-born Giovanni Smeraglia explained. “The sun, the sea, the earth and the wind are what makes Sicily organic by design.”

According to Smeraglia, the warm temperatures of 35 to 40 degrees when the sun comes out in Sicily makes it difficult for bacteria to grow on the vines. 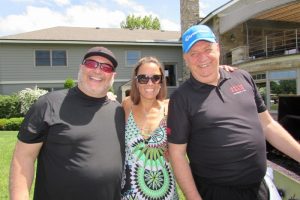 ms from the sea depositing salt on all the plants,” he continued, “making a natural deterrent for bacteria and mould.”

The soil in Sicily is volcanic making it rich in minerals. The vines are not watered mechanically but instead left to borough deep down into the soil to reach water, giving the plants a hardy immune system to ward off pests.

“Lastly, the sirocco winds blown from the Sahara keep the plants dry making it difficult for mould to develop. The four elements make it possible for us to produce products that are naturally free from pesticides.”

Smeraglia was happy to participate in the event sponsored by RBC Wealth Management, Plus Belle la Vie, and Desjardins where the funds raised will go towards the Intensive Care Unit of the Lakeshore General Hospital. 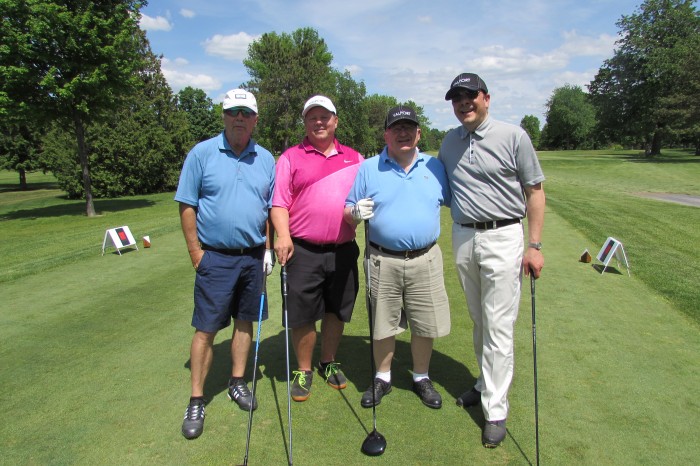