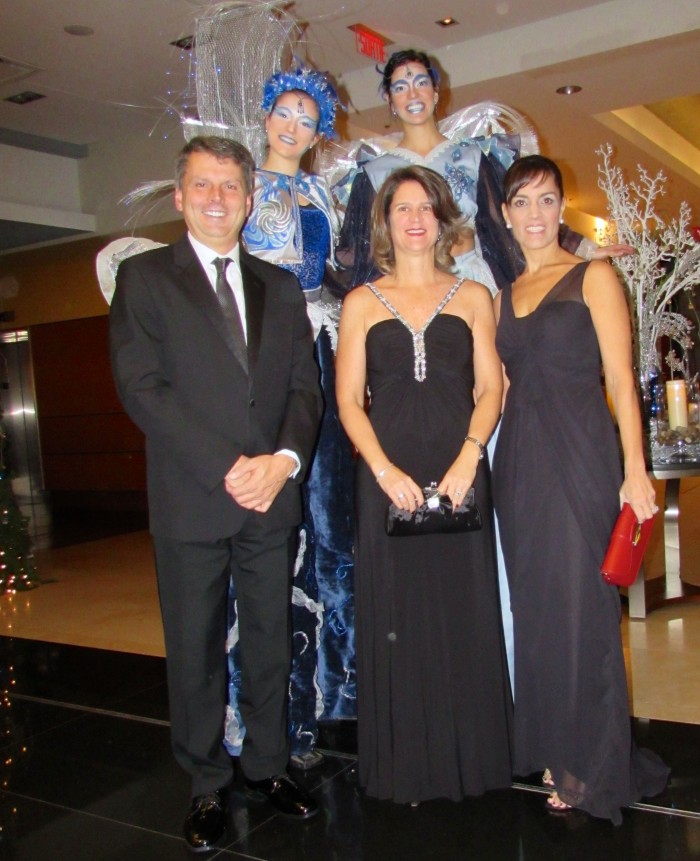 The fact that the ticket holders danced between courses is indicative of how much fun was had at the annual Lakeshore Ball this year. A party was had but serious money was raised to the tune of $515,635 to support the only hospital on the West Island.

The tickets were sold for $600 and that bought the holder a soirée in a winter wonderland. Ice angels greeted the guests at the entrance to the Marriott Montreal airport in-terminal hotel. Fine food was served and a silent auction held. 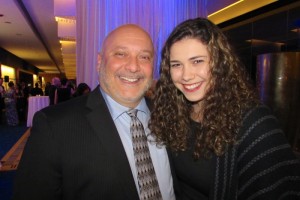 After a heart felt speech by Lakeshore Hospital cancer patient, Joseph Sanza who encouraged the crowded ball room to continue to support the hospital, Executive Director Heather Holmes made a final call out to meet the aspired goal of half a million dollars for this years event.

Holmes was visibly moved when hands shot up.

“We made $30,000 for our hospital in ten minutes,” Holmes shared, “Thanks to our supporters we will be modernizing our intensive care unit. Together we will be bringing the hospital to a whole new level of care. It is becoming state of the art.” 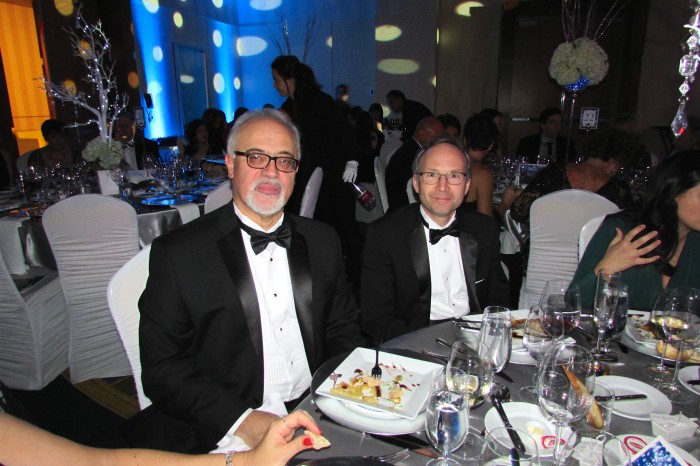