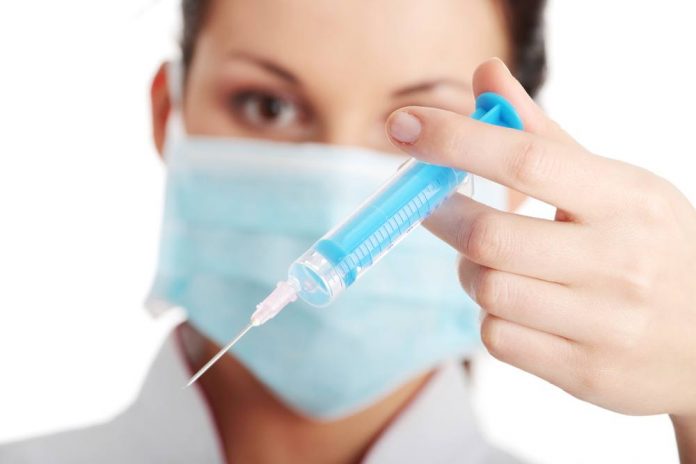 As the COVID-19 vaccination rollout in Quebec, some community groups are very concerned since they cannot track the changes. These are groups that don’t either speak French or English.

Advocates now worry that lack of such important information in the language they understand may leave them behind in the vaccination exercise. Rose Ndjel, head of Afrique au Feminin, says that she wants the government to recognize such communities in Montreal.

Ndjel said that Montreal’s Park Extension neighborhood neither speaks English or French. She added that the information available in other languages is not sufficient to get these groups vaccinated.

Nigel noted that people first need to know that they have a vaccine and then take them. She fears that people will never get that information if they are not told in their language.

People who are neither Anglophone nor Francophone may develop anxiety when they lack information. A year ago, a poll found that 71 percent of allophones are afraid of contracting the virus than 47 percent of francophones.

Gabriel Nadeau Dubois says that Quebec Solidaire has been pushed to translate information since the beginning of the pandemic. Other provinces in Canada, including B.C., Alberta, and Ontario, have made several languages available.

The health and social services ministry released a statement informing the entire population is their priority. The statemement added that the ministry is making sure that translations are available in 21 languages.