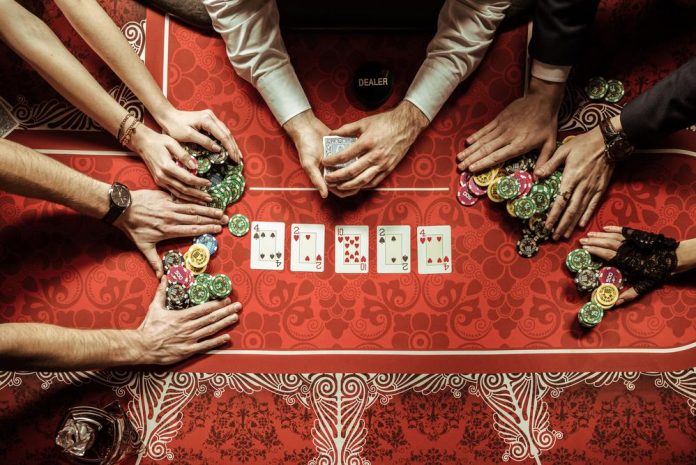 Rev. Richard McGowan, a fiancé professor at Boston College, believes that raising salaries for dealers and other employees will bring more dealers. Dealers’ salaries are low, and most of the time- they are dependent on tips.

“So, unless the tables are full with patrons, the dealers might be better off to wait to see if the patrons are willing to return to the tables.”

Krum argued that if Encore Boston Harbor provides live poker, the casino might be forced to eliminate other games.

“Because of this labor crunch, reopening poker right now would necessitate the closure of other table games. We simply don’t have the staff available to do both.”

Massachusetts Gaming Commission (MGC) direct an investigation to determine why Encore lack poker games after the public complaints. MGC Chairlady Cathy Judd-Stein said that the commission would abstain from issuing a poker resumption order at the gaming properties and work to monitor the situation.