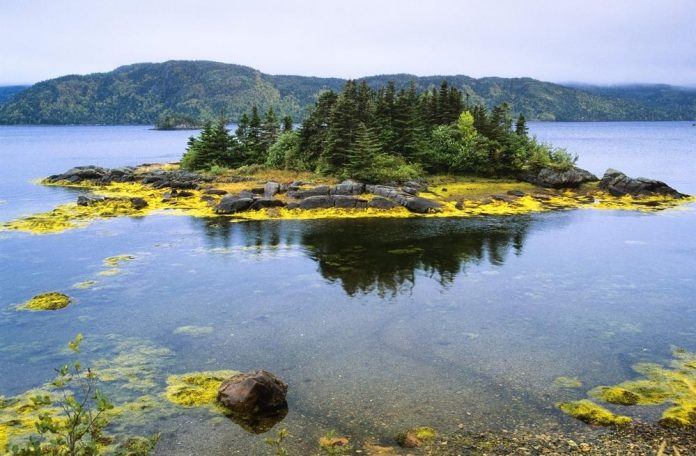 On Monday, Yvonne Jones, the Liberal Member of Parliament for Labrador, demanded an apology from Mumilaaq Qaqqaq, Nunavut’s NDP MP, in the House of Commons after Qaqqaq stated Jones was “not an Inuk” in a 2019 tweet.

“I ask the member to respect all Indigenous people in Canada, and apologize for her statement, and stop committing racial erosion against her own culture.”

“It is attitudes like hers that have set Inuit back decades in modern society.”

Since 2018, the group has been chasing recognition of Indigenous rights, and in 2019, they finalized a memorandum of understanding with the federal administration.

But after a short while, the Nunatsiavut administration, which represents Inuit in northern Labrador, collaborated with the Innu Nation to block the MOU, claiming that it overlapped with their intentions. The Innu Nation also insisted that the group was not Indigenous under the stipulations set out in Section 35 of the Constitution Act.

Jones declared in her statement to the House of Commons that

“As a descendant of Inuit and white parents, I was raised with a deep connection to the land, and I continue to practice the traditional ways of our people.”

“Unfortunately, I’ve never seen such disrespect from another parliamentarian in my 25 years in political office.”

Qaqqaq’s upsetting tweet was posted in 2019 in response to a profile of Jones tweeted during election night, where the account @InigPoli calls Jones as an Inuk.

Briefly after responding, Qaqqaq aimed at Jones on Twitter over the review process to expand an iron ore mine in her area.

Qaqqaq pointed the finger at Jones, who is also parliamentary secretary to Minister of Northern Affairs Dan Vandal, of avoiding a question about her convening with executives of the Baffinland Iron Mines organization.

“If [she] is ‘confident that all parties will continue their dialogue through the [review board] process and it’s not up to us to prejudge the outcome’ then why do we have records of her and [Vandal] meeting with Baffinland’s CEO and their lobbyists behind closed doors?”

Vandal responded that the meeting occurred before the hearings had begun.

“Her comments are laterally vicious and threatening to myself as an Inuk woman and to Inuit who are members of the NunatuKavut Inuit Council,” Jones stated Monday.

“I expect an apology and a withdrawal of her statement on Twitter.”

When she responded to CBC, Qaqqaq declared she did not know Jones claimed Inuk identity when she posted the tweet.

“I made a statement I believed to be fact.”

Qaqqaq acknowledged there is “much debate around NunatuKavut and whether or not that should be recognized as Inuit,” and also “the conversation around identity and reclamation of identity is an important one.”

“after having conversations with other well respected Indigenous individuals, I realize I may have made a mistake in missing the full picture.”

Jones did not respond in time to requests for comment.