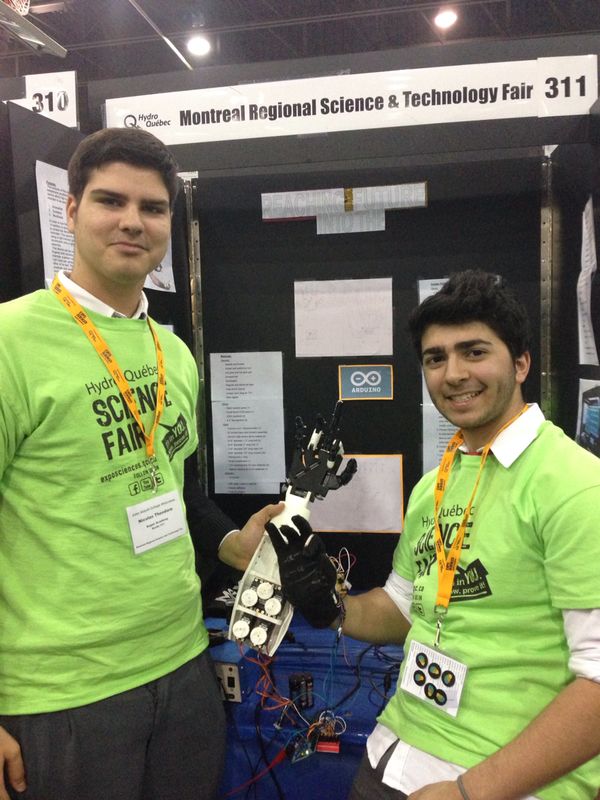 How to Care for Your Golf Equipment 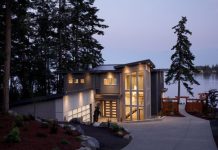 Search for a Missing West Island Man last seen on his...

Costco to close their in store photo services on February 14