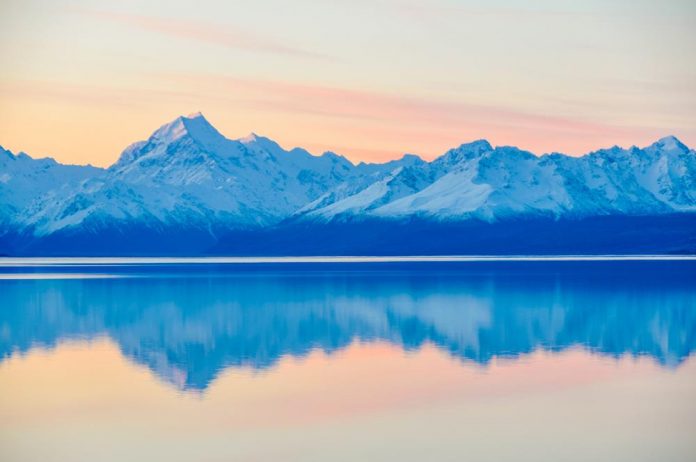 The founder of Kona’s Coalition Jordi Mikeli-Jones said that the COVID -19 pandemic has severely crippled the organization’s capabilities to aid animals. According to her, Kona’s Coalition is facing financial troubles as they are unable to hold any kind of fundraising events.

“Ultimately it boils down to our inability to fundraise meaningfully. Ultimately, you know, in our last meeting, we looked at some of the ways that we could pivot, and we just felt that we would not be able to sort of move forward.”

Ever since the COVID-19 restrictions began, the organization has been unable to organize any kind of dances, concerts, golf tournaments and fashion shows. The organization has lost some staff members as well because some people decided to move elsewhere and do something else. Now, Kona’s Coalition is also down to just two members, Mikeli-Jones being one of them.

The organization was created in 2013, Mikeli-Jones named it after her late dog. She saw a need for greater animal advocacy in Yukon and believed that she could help animals all across the territory.

She remembers those early days well:

“We were very active, I would say, in the first five or six years of our existence. You know, we wanted to stay small and we thought we could sort of keep all of the scandal and ego and politics out of our way so that we were able to sort of solely focus on the animals.”

“We spend anywhere from $1,000 to $5,000 a month on vet bills. And that’s for low-income families or vulnerable people who need emergency vet services, or are looking for spay and neuter or vaccination subsidies. We were doing a lot with fostering and adoptions and dealing with the tough cases, you know, the severely neglected, abandoned, abused, injured animals. Fundamentally, it boiled down to losing our resources, which were people. And having confidential foster care available at any time of day was difficult.”