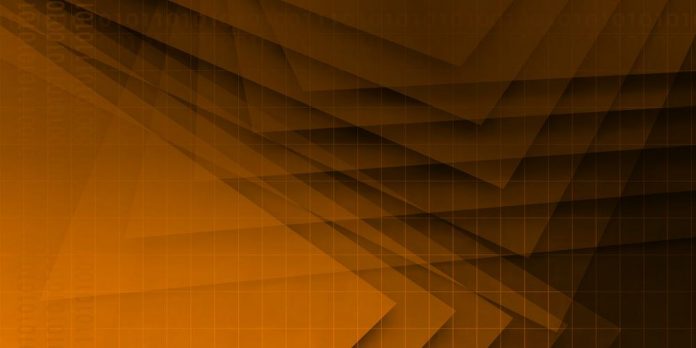 In 2017, the airport construction was halted over concerns from a resident. The construction has resumed, and the opening is scheduled for 2022. Zhao Wei owns Kings Romans Casino and Golden Triangle Special Economic Zone. He also chairs the Dok Ngiew Kham Group.

The US Treasury Department labeled Kings Roman Casino and their wider business organizations as transnational criminal organizations. Zhao and other individuals in Laos, Hong Kong, and Thailand -have already been sanctioned by the US.

The property owners have allegedly received compensatory payments from airport developers. The landowners seem happy to receive the compensation and did not object to the clearing process. However, some residents of Bokeo question whether a new airport is necessary.

Bokeo already has an airport in Houayxay town. The new airport is likely to serve only the wealthy people who want to gamble at the casino. Another resident claim that Zhao Wei wants to expand his business. The area is a very free zone, with prostitution, drugs, and entertainment.

Zhao Wei’s company is also expected to construct a hotel and golf course in Xiangkhouang, Centre Laos. However, there are concerns given that the site is close to the Plain of Jars, a prehistoric site for thousands of stone pots.