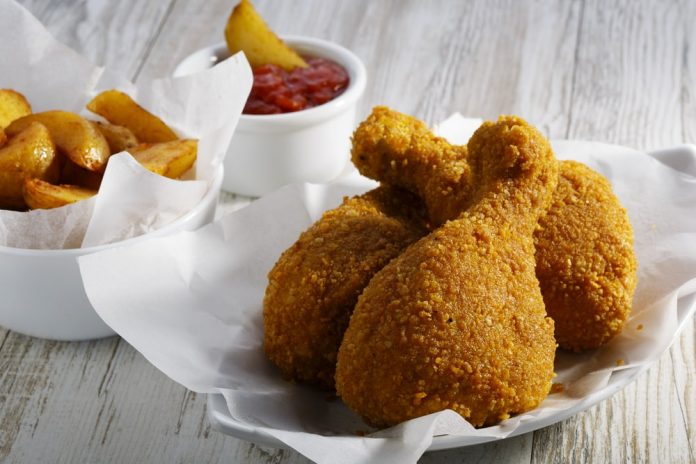 KFC Canada claims that it accept Dogecoin, though, on their website, there is no apparent way to pay with the coin. KFC Canada on Wednesday posted a tweet on its account that they accept Dogecoin as a means of payment.

Since no options that indicate any cryptocurrency could be used as a means of payment, people have started to think that the statement posted on a tweet could be a joke made in the light of the recent Dogecoin craze.

However, earlier in April, KFC Canada announced that customers could get free delivery on orders over $35. One customer responded, “Can I buy with my DOGE please?” KFC Canada replied that they will accept cash, card, and Dogecoin.

KFC Canada tweet received about 2500 retweets and 500 retweets with comments. News sites including Coin.fi and the US Today picked the news. However, it is not clear whether Canadian fast food is truly accepting Dogecoin or any other cryptocurrency.

Given that KFC hasn’t indicated any option of paying using Dogecoin but shows options of paying using a credit card and Google Pay, the announcement was possibly just a joke. However, brands like Snickers and Slim Jim have also alluded to the Dogecoin craze without actually using it.

However, KFC Canada has accepted cryptocurrency in the past. Back in 2018, KFC ran a promotion that allowed users to buy a chicken bucket using Bitcoin. That shows that the company accepting cryptocurrency is not a distance impossibility.