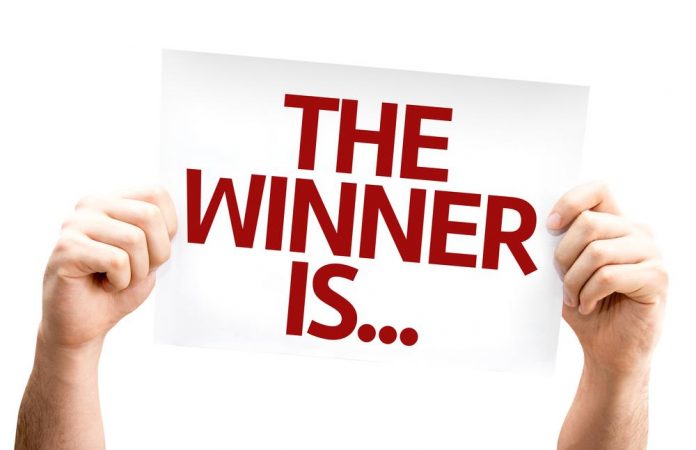 Kevin Koe’s Wild Card Two team has managed to beat Canada’s Brad Gushue 9-7 on Sunday. This is the defending champions’ first defeat in the preliminary round. Two teams have been considered favorites in this tournament, and they showed why on Sunday.

Down one with hammer coming home, Kevin Koe put the pressure on by sitting three. Gushue was a tad heavy with his final draw and Koe picked it out for the victory. The two rivals were very precise while shooting, hitting around 80 percent in a back-and-forth battle.

“That was definitely a signature-type game for us, I think. It’s good to have it here early.”

Koe improved to 4-0 after seven draws at the WinSport Arena while Gushue fell to 2-1.

In other games, Quebec’s Michael Fournier has defeated Eddie MacKenzie from P.E.I 10-4. Meanwhile, Ontario’s John Epping achieved a decisive victory over Nunavut’s Peter Mackey 16-1, and Nova Scotia’s Scott McDonald was better than Greg Smith of Newfoundland and Labrador by achieving an 11-4 win.

“I think we learned that if we’re in a tight game against a good team that we can pull it out at the end. Make the shots that we need to and that’s always a good feeling to do that,” Koe stated.

Kevin Koe is a four-time Canadian champion and twice a world gold medalist. The fans believe that he is, along with recently defeated Gushue, a favorite to win the tournament. Because of Sunday’s win, Koe’s team is now on the good path to reach the finals.