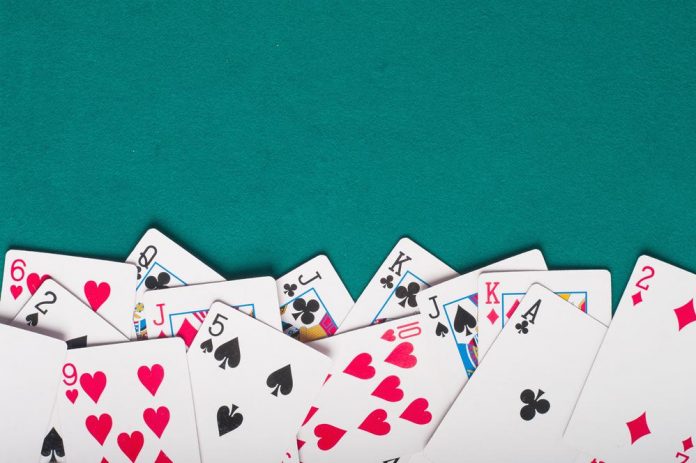 After ten years of litigation, PokerStars has agreed to provide $300 million to the state of Kentucky. However, this amount is far less than the state stood to gain in court but still more than the losses gamblers suffered while playing poker on offshore sites.

Centuries-old law exists in Kentucky that allows the recovery of losses incurred during gambling. The Loss Recovery Act dates back to 1798 and gives bettors six months to recover their losses. But after that period ended, anyone can come forward to collect.

For a decade, online poker flourished in Kentucky, and officials started investigating unregulated offshore sites with the hope of stopping them from operating within the state. PokerStars was one of the sites, and the state filed a lawsuit against it in 2011.

Kentucky lawsuit alleged the resident lost $290.2 million gambling on the site for over five years. The state won in Franklin Circuit Court in 2015, though the appeal court overturned the ruling three years later, claiming that individual and not the state, to file the lawsuit.

Last December, the Supreme Court reversed the appellate court decision meaning the state was eligible to claim more than $4870.7 million. The law calls for a 12 percent interest annually, and the state could have collected up to $1.3 billion.

PokerStars always stated that the loss assessment was extreme and did not consider the money won by residents. In a petition to the US Supreme Court, PokerStars claimed to earn $18 million from Kentucky residents during the timespan in question.

A Fitch Ratings noted that the risk of PokerStars paying billion-dollar could have an impact on the company’s attempts to reduce its debt. The group was, however, fully acquired by Flutter Entertainment last year.

Kentucky received $300 million after ten-year litigation. The state plan to direct the funds to critical areas like education, economic development, and health care.