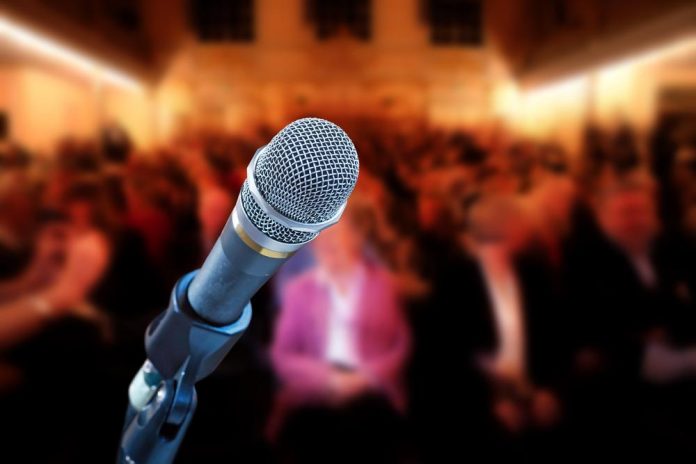 Yukon Party Leader Currie Dixon, NDP Leader Kate White, and Liberal Leader Sandy Silver have met in the CBC Yukon studio for an election debate. Three party leaders had a quite civil conversation as no heated exchanges were included. They all participated in the 90-minute debate that was moderated by CBC Airplay host Dave White. The guests were safely distanced around one table, following the protocols. Nobody yelled and rambled, and they didn’t talk over each other.

Although they civilly exchanged words, three participants of the debate didn’t agree on every issue. White and Dixon gave some credit to Silver’s Liberals for their pandemic response, although Dixon believes that the time is right for some changes and new ideas.

“We’ve heard from the business community that some of the programs have become bogged down in some red tape and that a number of businesses find themselves being bounced from department to department. And that needs to be streamlined,” Dixon said.

All three leaders agreed that the COVID-19 pandemic is a huge issue and that it needs to be solved as soon as possible. They also stated that they are willing to support the chief medical officer of health.

“I said early on that I wasn’t a doctor, and I’m certainly not the chief medical officer of health,” White said. “I’m committed to working with him and the office.”

Silver said that his government has followed the guidance of health officials during the pandemic, aiding them in any way they could.

“It’s a fluid conversation and we are being guided by science.”

Three guests also talked about affordable housing and the lack of it.

“Housing is the one thing I heard about in 2011 when I was knocking on doors and then the Yukon Party formed the government. In 2016, I heard about housing when I knocked on doors, and the Liberals formed the government. And here we are in 2021, and I’m knocking on doors and guess what I’m hearing about? The way out of this is to build more housing.”

Dixon said that the lack of available land is driving the prices up.

“The Yukon government needs to work better with the City of Whitehorse and the other communities with the municipal government to plan for the next available lots … we also need to work very closely with First Nations governments to bring First Nation-owned land into the market.”

Silver admits that there are lots of issues on this topic, but he also said that his administration did a good job.

“That’s momentum that we want to continue to carry forward.”

When they started talking about mining royalty rates, White stated:

“Right now in Yukon, we collect more … royalties from things like campground fees than we do actually in royalties and that doesn’t make sense.”

“I do agree, that we have to take a look at successor mining, and the royalty rates in placer [mining] as well. And so we start with the memorandum of understanding, the mining industry were very understanding as we went through that process, it developed into the mineral development strategy … this is getting us to a process where we will have successful legislation for quartz and placer mining.”

Dixon said that that more of those royalties should flow directly to local communities.

“Rather than worrying about trying to increase things, or put more on the shoulders of industry, I think we need to find a better way to ensure those royalties truly flow to those areas that are most impacted.”