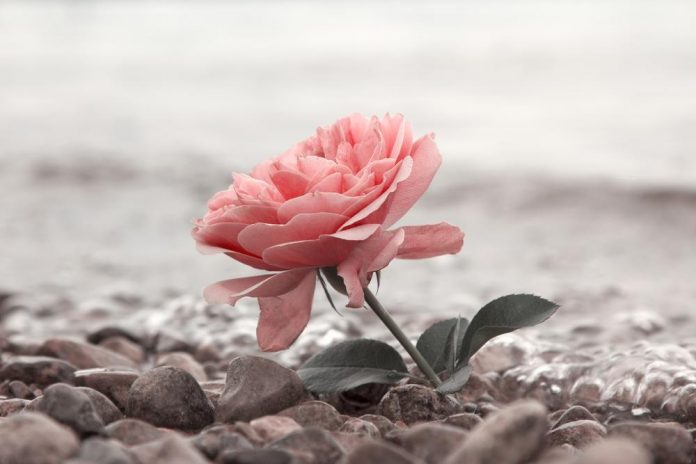 For close to one month, at least a hundred pairs of children’s shoes have been lined up on the sidewalk outside of Francis Xavier Catholic Church, Kahnawake. The shoes have taken up a bigger meaning among the Mohawk community after the unearthing of even more graves that can only belong to residential school victims. This time around, the unmarked graves were discovered in Saskatchewan.

The shoes were laid for the first time after the Kamloops graves were discovered at the site of a former residential school in B.C.

Jessica Oesterreich, the person who facilitated the search, noted that the most recent discovery of 751 graves has piqued the community’s resolve even further.

The provincial government said Quebec had 6 residential schools. The province recently detailed a number of steps that it believes would encourage even transparency on the issue of the schools’ past. Authorities added that they are doing everything they can to help in the search for unmarked graves provided survivors and families support the initiative.

The uncovering of these graves is concrete proof that of the suffering indigenous communities have gone through, Professor Kahente Horn-Miller of Carleton University noted.

Oesterreich added that reconciliation will only start once the community has grieved.