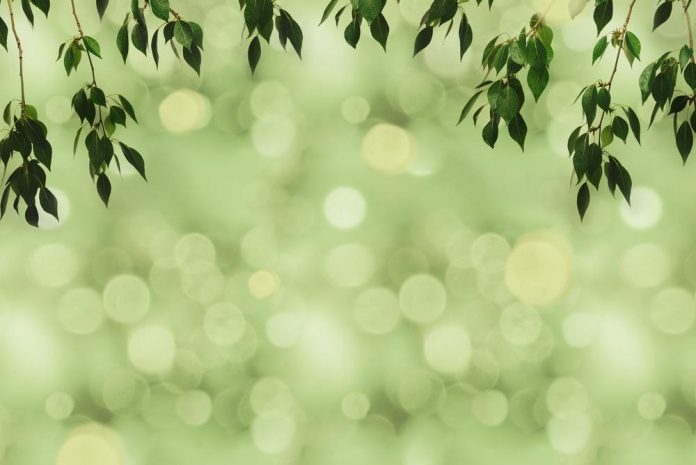 Marth Martin, Chantel Moore’s mother, says one year of pain has ended with no justice to speak of after officer who shot the daughter walks free.

She was part of a peaceful demonstration outside of the N.B legislature last Tuesday, a day after the Prosecution Service state it would not prefer charges against the officer that fatally shot Moore last year.

Martin said that she is disappointed, although this outcome wasn’t unexpected.

About 45 other people come for the demonstration all in yellow, to support Moore’s mother.

The prosecution noted that they did not find reasonable grounds to charge the officer based on the findings of Bureau des enquêtes indépendantes.

Indigenous leaders have renewed calls for further investigations into what they call systemic racism prevalent in Canada’s judicial system.

Moore, aged 26, shifted to Edmonton after a few years in Vancouver Island so that she would be closer to her family.

Based on the information obtained by local media, police constable Jeremy Son was part of the team that responded to night wellness check on the 26-year-old. The officer shot her four times after she allegedly came out wielding a knife.

While responding to the issue, Premier Blaine Higgs noted that he wasn’t sure racism influenced this case.

He noted that he read the report the Bureau des enquêtes indépendantes prepared. He added the coroner’s investigation will help answer the many questions that people have.