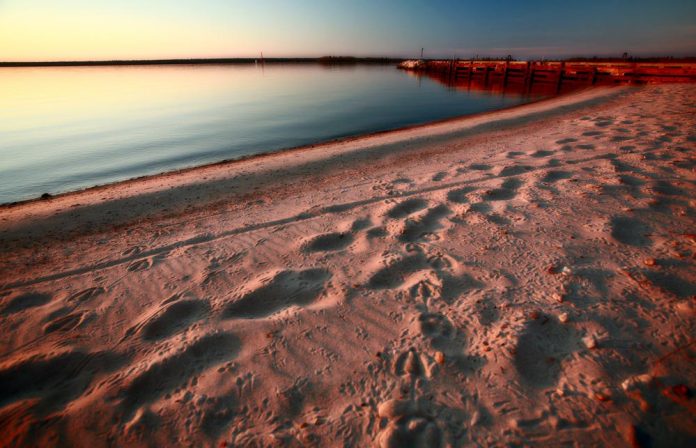 Manitoba Court of Queen’s Bench Chief Justice Glenn Joyal said that he was followed home by a private investigator last week. He believes that the investigator’s job was to catch Joyal breaking COVID-19 rules.

Joyal said that he was being followed by a vehicle on July 8. It all happened when he was leaving the Manitoba law courts building in downtown Winnipeg. He also said that the investigator followed him home and had a young boy ring his doorbell in order to confirm that Joyal lives there.

Joyal said that this event won’t influence his decision in the case. Still, he believed that it would be fair to share it with the court.

“I am deeply concerned that this type of private investigative surveillance conduct could or would be used in any case involving any presiding judge in a high-profile adjudication,” Joyal said.