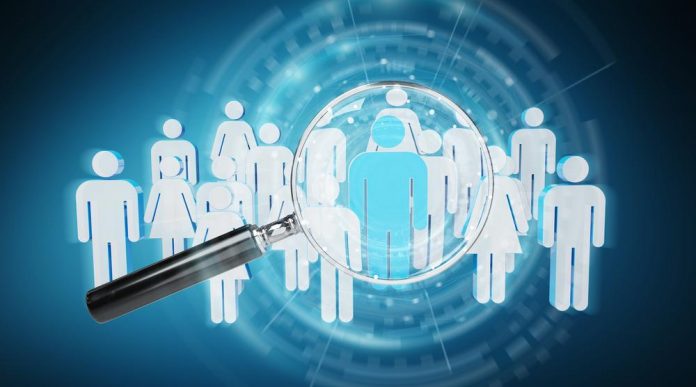 Following the loss of his seat by 109 votes in March’s provincial election, PC candidate Jim Lester has going to court in the hope of having the results voided and a new election planned in his former district. Lester also wants a decision on whether the vote adhered to Newfoundland and Labrador laws.

“It’s very important to have faith in the outcome of elections,” Lester said on Wednesday.

Liberal Lucy Stoyles won the district of Mount Pearl North with 2, 428 votes, while Lester got 2,319.

The latter is representing himself in his controverted election application, which cost over $600 to file in the Supreme Court of N.L.

Lester wants the courts to examine whether the campaign process was in line with what’s constitutionally and legally accepted under N. L’s Elections Act.

“One of the biggest concerns that I have … is the sign-up of voters by phone,” Lester said.
However, he said he heard of other challenges that affected the campaign.

Lester said a senior told him they repeatedly called Elections NL when their ballot did not arrive, despite registering many weeks ahead of time.

“What really affected our voters was the outbreak of the COVID virus,” he added.

He said many of his supporters are working with families, many of who had a lot of “stress factors” that impacted their ability to sign up for mail-in ballots.

Not one of Lester’s accusations has been proven in court.

NDP Leader Alison Coffin filed court papers on April 1 for a recount in the district of St. John’s East-Quidi Vidi, where she lost her seat to Liberal John Abbott by 53 votes.

In under 14 days after that, Coffin and another applicant filed a different legal action demanding last month’s election results are voided and a new vote called.

Alison Coffin and another applicant, a St. John’s resident who claims he was denied the right to vote, jointly filed a claim containing critical accusations against N.L elections agency, alleging widespread and illegal mishandling of the electoral process and demanding the region’s Supreme Court null the election’s outcome.

The 45-page application argues that the election process employed by Elections NL discriminated against individuals on the basis of ethnicity, age, or disability, disproportionately excluding persons without access to the internet and people in Indigenous communities.

“We are specifically bringing evidence related to that district, but there’s no reason why the lessons that we learn from this district … can’t be applied broadly across the province,”

said Rees, further adding that a judge might overturn results in all 40 districts based on this application.

‘We will challenge’ election in legislature: PC Party

In a statement issued on Wednesday, the PC Party said its executive met Monday for the first time since the election results were released on March 27.

Whereas the party continued to direct criticism towards Premier Andrew Furey for calling an election when he did, accusing him of “gambling on a mid-winter election,” the statement showed the party won’t pursue a legal challenge.

“We do not believe that the people of the province want to see another election at this time.… We will challenge the 2021 election in the legislature,” the statement read.

“Individuals may challenge the results of the election in court, and the court proceedings have begun in some cases. We will be keenly watching the ongoing legal challenges. However, we will not, as a party, be taking legal action at this time.”

The PCs and Furey have at least one thing in common – a wish to amend the Elections Act.

“We will ensure that nothing like this ever happens again,” said the PCs in a statement, concurring with a comment Furey made on Monday.