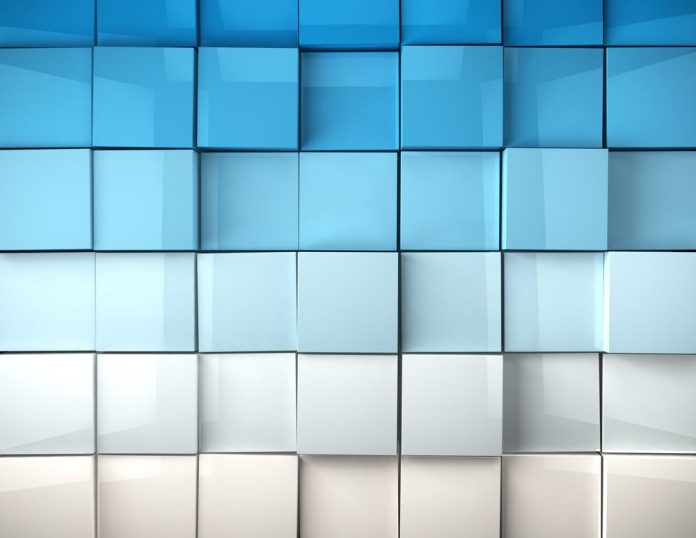 After the beating and robbing of Jets fan by Canadiens fans after Game 4 at Bell Centre on Monday night, the Montreal Canadiens owner has offered Alex Wojakowski and new Jets jersey and Canadiens cap.

Wojakowski was harassed for wearing a Jets jersey in downtown Montreal at around 11:30 p.m. He was punched severally, before fleeing. Montreal police say that they are investigating the incident, though no arrest has been made.

Geoff Molson, the owner of Canadiens, was concerned about the incident and wanted to help him out. He spoke to Wojakowski on Thursday and offered his support.

Wojakowsko called the move very classy and pretty wild in an interview on Thursday.

“It’s very nice to see that, you know, people who are owners of sports teams, they do care about people that come and watch the games if they’re a fan of their team or not. He acted like an average, regular guy.”

People on Facebook also condemned the attack and offered to buy him a new jersey, something he declined.

“It’s very, very kind and, I really appreciate that but I don’t want to accept your hard-earned money or whatever to contribute to getting a new jersey.”