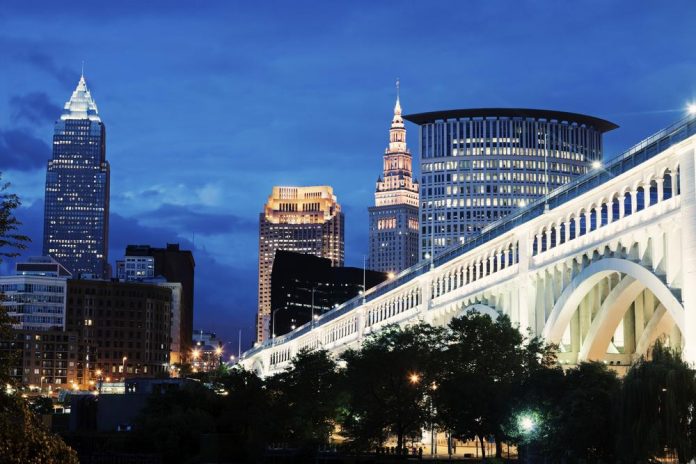 Ohio Senate Bill 176, for the first time, will legalize sports betting. Furthermore, the bill has another provision that seeks to bring electronic instant bingo to roughly 875 locations across Buckeye State. That has prompted gaming companies across that state to come out against the Bill.

JACK Thistledown Racino in North Randal is one of the gaming companies that has raised concerns about the effort to legalize e-bingo machines across the state. On Wednesday, the gaming establishments that included JACK Entertainment and Penn National Gaming released a statement Wednesday claiming that e-bingo machines could deprive the funding of state’s schools.

Bill SB 176 seeks to allow veterans or fraternal organization to run 10 machines across 876 locations across the state. The machines will operate for 12 hours a day. The e-bingo organizations will be exempted from the state tax on the revenue.

The Bill was amended last week before being sent to Chamber’s floor. It now gives state professional sports teams more preference regarding betting licenses than casinos and racinos. The bill permits up to 25 Type-A licenses and up to 33 Type-B licenses that allow retail sportsbooks.

If sports teams get the brick-and-mortar sportsbooks, neither JACK Casino nor JACK Thistledown would be able to build sportsbooks at their establishments. They would, however, be eligible to receive the mobile license. That might not be a pressing issue to operators since states like New Jersey, Pennsylvania, and Michigan have mobile sports betting dominating.

However, gaming establishments will find themselves trying to defend their turf as the bill goes through the House. Senate Republican Floor Leader Kirk Schuring reiterated last week that the goal is to get the Bill to Governor Mike DeWine by the end of the Month.

However, there are concerns that the bill might find itself in a similar situation as last year. Ohio House voted 83-10 to pass a sports betting bill. But the bill received no attention in the Senate. However, this one might be different. Lawmakers have more time to reach an agreement, and Schuring is adamant about getting a quick passage.