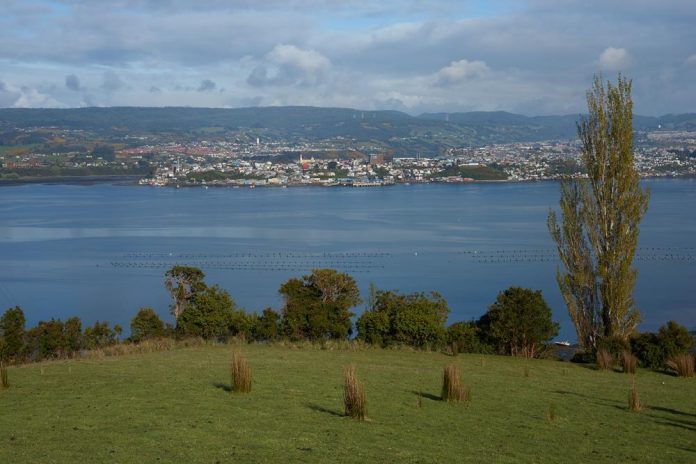 It was a thrilling and emotional day for Black Islanders as P.E.I. acknowledged the area’s first formal Emancipation Day.

On Sunday afternoon, over 70 Islanders came together at Rochford Square in downtown Charlottetown to celebrate and commemorate the day when Britain’s Parliament banned slavery in the British Empire in 1834.

The executive director of the Black Cultural Society of P.E.I., Tamara Steele said,

Steele said the event featuring drumming, dancing, and speeches from members of the Island’s Black community was only organized in the past few days.

“It just happened. It was magic, I think. We have some strong community members who I know when they call them they come through.”

“We’ve been working really hard to build a community for the last year, year and a half. I think this proves we are doing just that,” Steele noted.

Even though Steele stated there is additional work to do in terms of eliminating systemic racism, this day is a “monumental” one for P.E.I.

“Let’s acknowledge the truth of our history and how we can be better moving forward.

Gord McNeilly, liberal MLA, has hopes that Emancipation Day will become an official holiday in the area in future.

“We are at least going to table it in the fall. It is very important and I want to make sure we do it properly. Whether I can bring it to the floor in the fall or the spring, it will be coming forward.”

McNeilly was thrilled to witness so many Islanders out celebrating the day.

“This is how it is done in Prince Edward Island,” he stated.

Chevy Edgecombe hailing from the Bahamas drummed at the event.

Edgecombe migrated to the Island four years ago. In the Bahamas, he claimed, emancipation is celebrated daily and he is happy to celebrate with the Black community on P.E.I.

“It just does my heart well,” he declared. “Let’s just move forward as a global planet, not just as a particular race.”

Edgecombe revealed it has been amazing to see the Black community become more and more active over the last four years he has lived in the area.