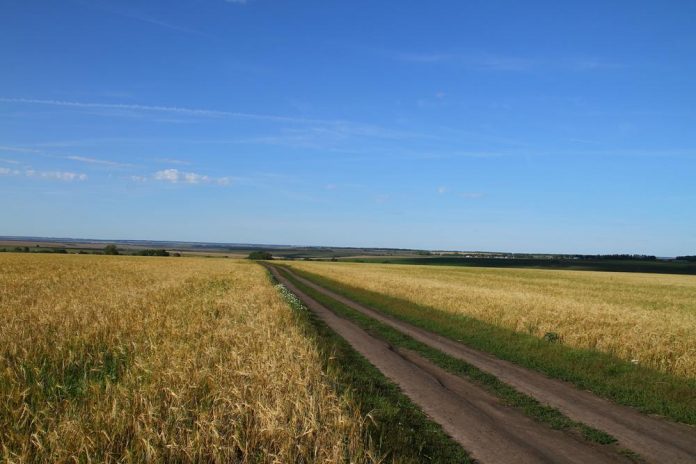 Last Tuesday, the four Atlantic premiers have announced that the reopening of the Atlantic bubble will be delayed until at least May 3. When they heard this news, people on Prince Edward Island immediately started sharing their opinions on social networks, and in this article, we can see some of their reactions.

“We have been very fortunate on P.E.I. Kids are in school and can play sports. We can go do our shopping, eat in restaurants, have small gatherings. I think if we open up the bubble too soon, we’ll find ourselves losing all of those privileges.”

Chris Vessey in Nova Scotia also agrees with the delay, although he is worried about his family:

“As parents age, we lose precious time with them, time that can never be replaced. Yet these sacrifices are necessary for the good of all. The able-bodied might be fine, but the elderly, the young, and the chronically ill are at risk.”

Yet, not all of the islanders were happy. Brittney Dow, a vet student, was upset to hear the news that the bubble opening was postponed once again:

“Bubble is now set to open on my first day of rotations and I don’t have a break until August. Feeling extremely depressed and drained.”

“University students coming home after their final exams will now have to self-isolate for two weeks. They were looking forward to going back to work and earning money. It puts them at a disadvantage in the summer job market.”

Boyd and Arlene Rose stated that they miss their families and that the delay is a huge disappointment:

“We’ve been taunted since January with potential dates of reopening and it’s so disappointing when it doesn’t happen. We just want to see our family.”

“Does it really matter how we feel? Ask my six- and three-year-old, who cry all the time for Nana and Papa in New Brunswick.”