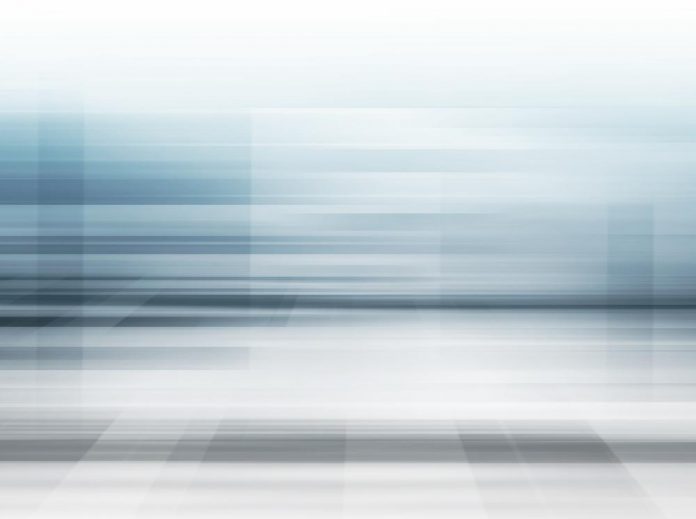 Members of the Congressional Gaming Caucus are waiting for a report on whether raising the tax threshold on slot machine winnings is feasible.

Nine months ago, Congress passed legislation requesting the US Treasury Department to raise taxes is practical. Currently, the tax reporting threshold stands at $1, 200.

Members of the caucus sent a letter to Treasury Secretary Janet Yellen on Friday reminding her about the report. It is the right moment, especially when lawmakers in Capitol Hill seek to finalize the 2022 spending bills.

The letter requested the department expeditiously prepare the report and deliver it to Congress to address the burdensome issue. The Treasury has until 27th March next year to submit.

The current $1, 200 threshold on slot winnings was set in 1977 by the federal government. However, the caucus claim that the size of the jackpot has become increased.

“Because the threshold has not kept up with inflation, this outdated policy has produced a dramatic increase in the number of reportable jackpots, which has increased the operational costs and associated burdens for casinos, their patrons, and the internal Revenue Service.”

However, this is not the first time Treasury has been requested to raise the threshold. In 2019, reps. Dina Titus, D-Nev, and Darin LaHood, R-III wrote to Treasury Assistant Secretary David Kautter asking the threshold to be raised to $5, 000.

Similar came up in May 2020 after Trump signed an executive order calling for federal agencies to depart from a policy that would hamper the country’s recovery efforts from the COVID-19 pandemic.