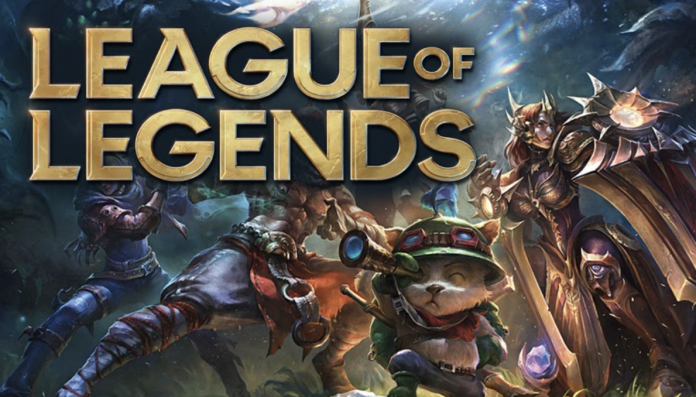 League of Legends was released on the 27th of October, 2019, by Riot Games. It is an online multiplayer battlefield designed for macOS and Microsoft Windows. The game revolves around a player controlling a character with a specific and unique set of abilities to fight against another team or AI-controlled units. The goal of the game is to destroy the opposition’s Nexus in about 15-20 minutes per game. All players tend to start off really weak and develop abilities with every level by accumulating items or by defeating other players. The game brings out the simple and fun ways to test the skills of a player in the strategic modes.

Why Is League of Legends Still the Most Popular?

The gaming world has been giving us plenty of options to explore and choose from. Not every game has the potential to stay popular throughout the decades – this itself is a unique factor. When it comes to one of the most popular games of all time, League of Legends tops the list. It is one of the most played games since 2009, i.e. more than 10 years ago.

Highlighting some reasons behind its popularity:

How Did the League of Legends Achieve Success?

The rankings and ladders of the game are aspiring to the players. The game has a 6 tiered ranking system that allows a player to jump to different ranks after the achievement of a certain ratio of wins to losses. Players might even choose to play without the ranking sequence, which would allow leisure players to enjoy without any commitment to the game.

Team dynamics provide incentives to players to recruit their gang of friends. The League of Legends is a team game having the most popular 3v3 or 5v5 formats for its players. One can choose to play solo or duo with random matches as well.

It offers millions of dollars of championship wins, and has its own fame base. Because of its popularity, the game is extremely interesting to watch. Popular gaming teams from Korea, the United States of America, the United Kingdom, and China have their cult and are sponsored via agencies for playing in stadiums with a huge number of spectators. There are also regional competitions held for casual and semi-pro gamers to avoid excluding them from experience.

Powerful community base for discussions about tactics and gameplay. Players discuss the metagame on forums and Reddit subthreads. Many popular gamers have their own podcasts about the game, making it a hot topic. Players might stream the game and get into these communities. The circle keeps on expanding in due course of time.

Exciting gameplay buildup. The game has maintained to have an adaptive and interesting approach through all these years. The dynamics keep on changing, which is a bonus for its popularity. The game undergoes graphical changes to match up to its competitors.

Very different from other Multiplayer Online Battle Arenas (MOBA). The entire narrative of the game is unique in terms of the championships, team effort, and maps. From the graphics to every little detail of the game like a champion’s personality is an entirely new concept. This is the main attraction for the players as they continuously look for something new in the gaming world.

How Does the Game Generate Revenue?

League of Legends is free to play, and a player might or might not spend real cash for accessing it. Monetization of the game is based on the microtransactions that happen via the special in-game Riot Point currencies that can be used for purchasing champions and their skins, war skins, boosts, summoner icons with these points. This revenue model determines the overall amount generated. 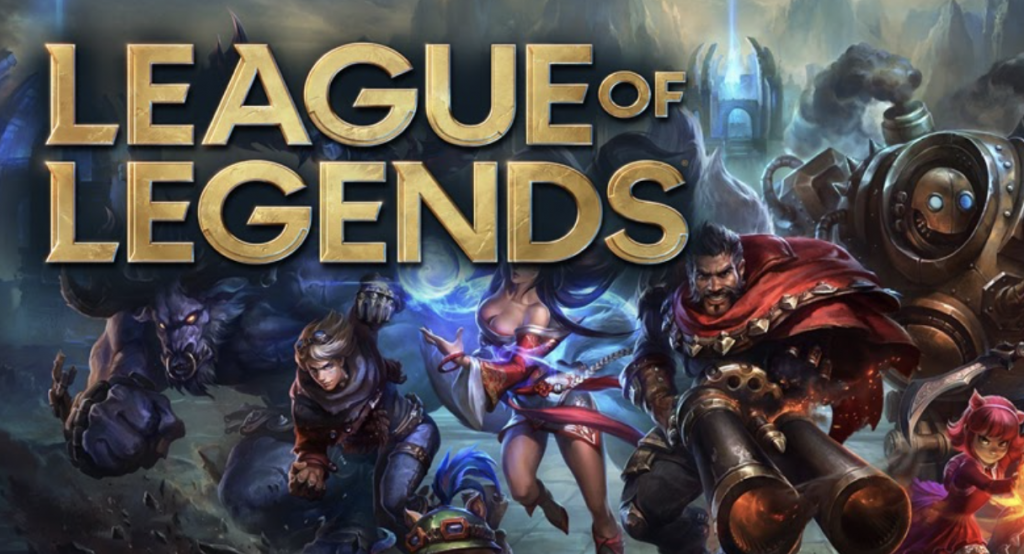 The revenue model has a resemblance to online casino games, such as slots, which have similar features to purchase in-game free spins, multipliers, and special features that could increase your chances of winning great rewards. To try different games for fun you can try free slots online in demo mode. Of course, to win real money, you need to deposit real cash into the casino account to play thousands of these brilliant games manufactured by top-tier brands, such as Microgaming, NetEnt, Playtech, Play’n GO, etc. Apparently, these games have been very popular with punters all over the globe, to the extent that there have been federal bodies set up to monitor, license, and authorize these breeds of international casinos.

The Rise of eSports With League of Legends

The entire concept of eSports grew with the League of Legends. Games such as Warcraft 3, StarCraft were popular and had tournaments, but they were third party tournaments run as per the gaming developers and publishing centers without any proper forefront. Riot changed this aspect by hosting championships as the first party esports leagues. This attracted several gamers, which in turn increased its popularity. The rise resulted in more and more sports enthusiasts participating in online betting, resulting in a greater base for online sportsbooks. For esports punters, the transaction choice comes down to either cash or skins(virtual items from online video games).

eSports betting is a relatively newer concept for online betting but is highly lucrative due to its ongoing expansion. The range of options is increasing day by day for the gamers and the punters.

Statistical Growth for the League of Legends

When the game was launched in 2009, there was a significant rise from a few hundred thousand players to 11 million of them by 2011. By the end of 2014, the LoL had around 65 million gamers. There was a further lead to 100 million players by 2017. In 2020, approximately 100-120 million players are accessing the game with immense interest due to the continuous growth and development in the gameplay. No other video game was so successful in maintaining its popularity over so many years, which makes it highly impressive.

League of Legends is popular for its competitive ranking system and dynamics, which gives its players a lot to explore and enjoy. The spectatorship mode keeps its viewers engaged and hooked to the game, which results in the formation of communities and a constant flow of information. The game is unique, thus making it worthy of attention. The main reason behind maintaining their base is the constant monitoring of what the gamers expect and prefer with the onset of a global market. There are sportsbooks offering esports betting opportunities for the major tournaments of the League of Legends. The game has not only gained and maintained its popularity but also enhanced sports betting by punters.