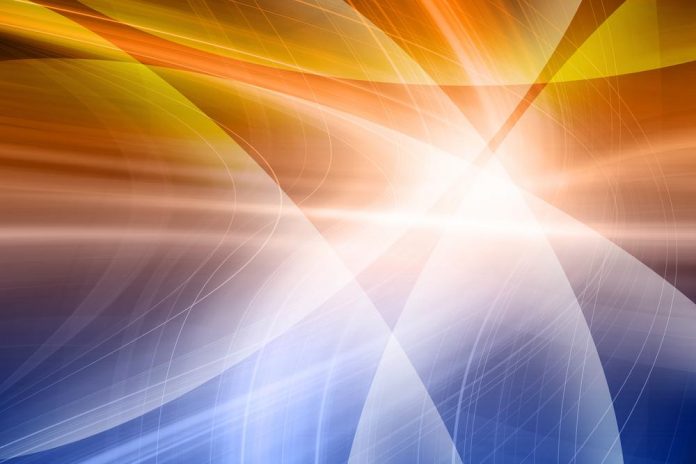 Bitcoin had a spectacular run this year and, its value more than double in January. Since then, cryptocurrency has been tumbling, especially in April. The token has almost lost a third of its market price leaving, investors wondering whether it is just a minor dip or an extended long-term change in the market cycle.

A closer look at Bitcoin market cycles reveals how the token behaves in different market cycles. In the past decades, the digital asset has been experienced extended bull runs that ended in an extended dip. The industry veteran calls this drawdown period crypto winter.

During such a period, Bitcoin assets stagnate and lose value for multiple years. They are difficult times that are usually triggered by events of widespread skepticism and lack of enthusiasm for the industry by investors.

The previous collapse was experienced in 2014, it was triggered by the Bitfinex-Tether scandal. The investor skepticism would stay until 2017. The run ended again when it became clear that Tether’s USDT tokens couldn’t be verified, the crypto lost value in 2018 and rebound again in 2020.

In the recent Bull Run, Bitcoin reached over $65, 000, however, Elon Musk growing frustration with the coin that prompted him to suspend BTC payment for his company is something of concern. It may trigger another crypto winter.

However, it is still too early to determine whether it is crypto winter or just a cycle change. Bitcoin has lost 30 percent of its value since April, it is still struggling to rebound.

Whether it is a crypto winter of a swift rebound, investors should use the best time-tested strategy. Accumulate by buying small quantities of BTC. Accumulating Bitcoin could be a good idea. You can hold BTC in your Tax-Free Saving Account or retirement saving plan.

It yet unclear whether Bitcoin environmental concerns are solid enough to trigger BTC decline. But if they are concrete enough, then the decline could stay for months or maybe years before it rebounds. It has done that before, and accumulating more BTC over time is the best strategy if you are optimistic if its future.