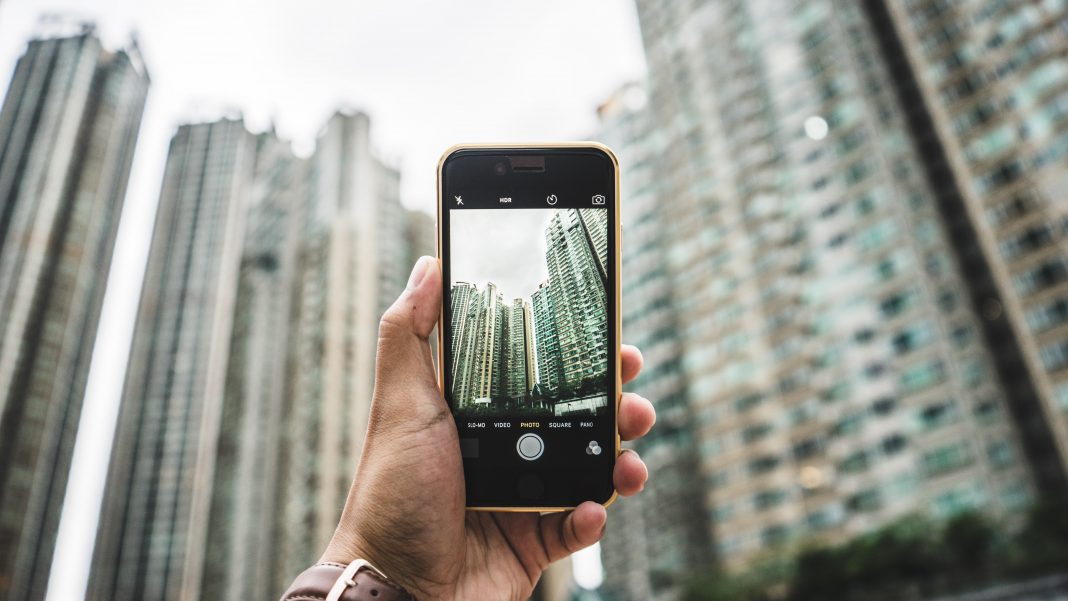 5G has officially arrived in Montreal. Canada’s major cell phone providers have begun the process of installing 5G in select cities across Canada, including Montreal – but what about the West Island?

As 5G networks continue to expand across the country, many have started to ask questions about this new technology. Some are concerned about this unfamiliar technology’s possible health impacts, while others want to know when they can get their phone on the 5G network.

How 5G differs from existing networks

5G is the fifth generation of wireless technology. According to the Communications Research Centre, “5G will be a game changer in wireless telecommunications, ushering in a network for future generations with more devices, faster communication, and higher speeds.”

Doris Camire, a director of research with the CRC (Communications Research Centre Canada), explains why these increased speeds are necessary in today’s world. “Imagine it’s Canada Day,” “Everybody is downtown for the festivities on Parliament Hill, and they want to use their cell phones to send pictures or videos, and FaceTime with friends and family. That requires a lot of data. Everyone is trying to connect at the same time, but you can’t get a signal because there is not enough capacity in the network.”

According to the CRC, 5G technology is expected to address network capacity issues “through advances in three important areas: connectivity, latency and bandwidth.”

The West Island Blog reached out to Innovation, Science and Economic Development Canada (ISED) for comment, they stated that “5G devices and antenna installations must meet radio frequency (RF) exposure requirements before they can be sold or operated in Canada. Compliance is an ongoing obligation, regardless of the technology used. ISED maintains a market surveillance program and routinely audits antenna installations and devices to verify compliance with Safety Code 6 (SC6) .”

Public Safety Canada has confirmed that “an examination of emerging 5G technology and the associated security and economic considerations is underway.”

Currently, there are three 5G service providers in Canada: Bell Mobility, Rogers Wireless and Telus Mobility. Major Canadian cities such as Montreal, Toronto and Vancouver will be the first to experience 5G.

The following are the coverage maps from Bell, Telus and Rogers showcasing the current 5G coverage in the Montreal area.

Based on the coverage maps provided by mobile carriers, currently, there is no 5G network established in Montreal’s West Island territory. Data shows that the majority of phone providers have begun the implementation of their network in Montreal’s downtown and immediately surrounding areas. All carriers have claimed that their Montreal network will be expanding, meaning we could see 5G in the West Island soon.

In addition to being located in an area where 5G is available, your cell phone must also support 5G. So far, there are over 30 phones on the market that currently support 5G. Most Tech reviewers have favourited the Samsung Galaxy S20 as the best 5G phone. However, Apple is expected to reveal a new phone in the coming months that may include 5G connectivity.

Whether you want it or not, 5G networks will continue to progress and expand throughout the country. This may one day become the new normal for mobile network technologies. What’s your opinion on 5G in the West Island? Voice your opinion in the comment section below.