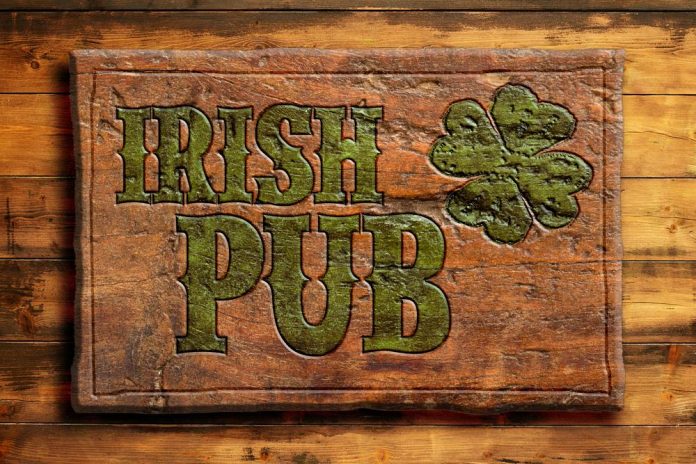 St. Patrick’s Day at Halifax’s old Triangle is a yearly tradition for a great many patrons. They sing the night away with the help of Celtic Bands. The pub has even coined a saying for the occasion. They say it not a day they organize, but it’s a day that happens to them, says Brendan Doherty. He is part-owner of the family-operated business that just marketed its 20th year in business.

This was the idea behind the recent announcement to close the business during its most profitable run and the second one in a row.

The purpose of this move is to curb the spread of COVID-19 in the area. Also, business owners have introduced sick-day for those who are unwell and can’t afford the financial implication of going to work for the day’s pay.

Following recently introduced health protocols, welcoming a large crown on the St. Patrick’s Day would not have been possible, noted Doherty during an interview Friday.

Rather than raising a pitcher of beer, he is urging people to collect money for the benefit of Nova Scotia’s Mental Health Foundation. The foundation is running a 50/50 charity raffle with 17th March as the draw date, which is on St. Patrick’s Day.

He joined the cause during the thick of the pandemic as he went through a tough time in 2021. He was able to remain active when the pandemic first hit as he did his best to accommodate the new normal with a take-out program.

He had a tough time last fall. As other regions fought the 2nd wave, Nova Scotia had a surge in infections, forcing restaurants and bars to close down. His mental health started to decline.

He found himself staying up very late and growing even more lethargic as well as listless. This was his first sign that things were going wrong.

As the boss, he would have time off when he found it necessary, which helped his mental wellbeing. As a result, he got thinking that giving staff the same opportunity to recover mentally, physically, and Healthwise.

For staff who earn minimum wage, he decided they would receive $15 each hour as sick pay to help them account for the tips they lost.

He notes that while it’s important to set an example, this isn’t about showing great leadership. The pandemic was the drive he and his family needed to offer employees a day to recover without too much hustle.