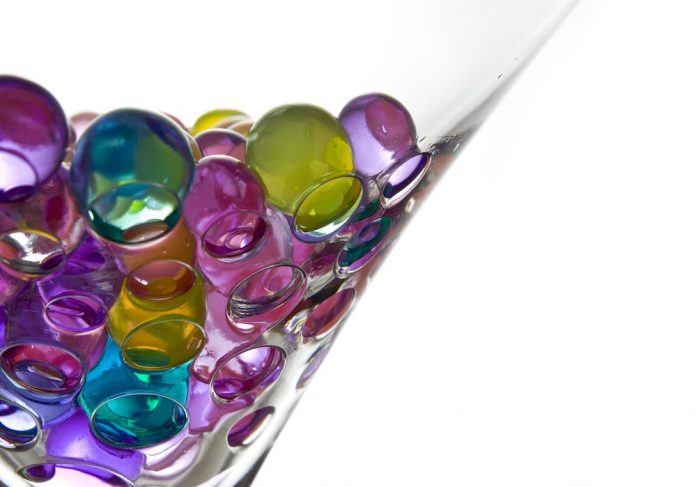 Iqaluit Manirajak MLA Adam Arreak Lightstone has criticized the country’s policy regarding liquor orders. As it turns out, there is no limit on the amount of liquor that warehouses in the country can order, and according to Lightstone, this is a perfect recipe for bootlegging.

Iqaluit Manirajak MLA addressed this issue in the Legislative Assembly:

“There are currently very few limits on the amount of alcohol that residents living in unrestricted communities can order at any one time. This makes it all too easy for bootleggers to repeatedly place orders for large volumes of hard liquor for the sole purpose of resale to vulnerable people.”

Some municipalities are agreeing with Lightstone and have started calling for purchasing limits on hard liquor orders.

“What specific actions has this government taken since then to address these concerns? Has there been any development on the regulations on the sale of import permits or how the Nunavut Liquor and Cannabis Commission sells to customers from across Nunavut?”

The Minister Responsible for the Nunavut Liquor and Cannabis Commission George Hickes, said that government is aware of the large orders that certain communities take. Still, not all of these purchases are a cause for concern, Hickes said.

“We run into scenarios where some people legitimately purchase their alcohol for the year through a sealift, so that’s one large bulk order versus people who are making order after order after order, and it may equal a similar amount at the end of the year. We have three options within a community of restricted, unrestricted, and prohibited.”

A social responsibility committee that talks about issues like the overuse of alcohol were supposed to meet, but the meeting was delayed due to a pandemic. For now, the local government is tracking the orders and combating illegal activities wherever they could find them.