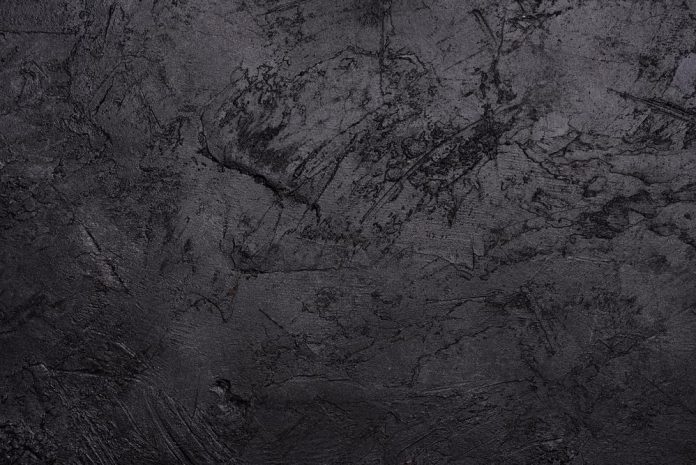 Family and friends are mourning the sudden loss of a passionate community advocate and leader in Toronto’s Jane and Finch community who was shot down a week ago in the North York neighbourhood.

30-year-old Kwadwo ‘Sam’ Asamoah-Boakye grew up in the northwest Toronto neighbourhood and was actively involved in making a positive change within the community.

“It’s very challenging,” Mohamed Ahmed, a friend and colleague of Asamoah-Boakye’s for the last10 years and co-executive director of Success Beyond Limits, said.

“Sam was hilarious … He was an amazing person to be around. He was able, I feel, to connect with the ambition we have within ourselves and bring that to life.”

On top of being a dad to a 2-year-old, he also cared for another child. Asamoah-Boakye was a graduate of African studies and political science at the University of Toronto.

Toronto Police Services (TPS) said Asamoah-Boakye was shot several times and died of his injuries. The shooting happened on September 7 shortly before 9 p.m. near Drift Avenue and Grandravine Dr in North York.

Two cousins tell the media in Toronto that Asamoah-Boakye was visiting family the night he was gunned down and that the incident occurred as he was leaving.

Police say no arrests have been made.

Investigators have been speaking with witnesses and reviewing video footage. They are not ruling out the possibility that Asamoah-Boakye could have been in the wrong place at the wrong time, they say.

“It’s a shock. That’s the only thing I can see because he was a unifying dude,” Ameen Binwalee said. Binwalee has known Asamoah-Boakye for around 10 years and is the Chief Executive of Out of the Box, a social enterprise and construction organization – an entity co-founded by the late.

Binwalee says bringing people together in and around Toronto was one of Asamoah-Boakye’s passions.

“Everybody knew him. From the community workers to the business people to people in the community and he got along with everybody,” he said.

A GoFundMe page created by relatives is asking for donations and prayers, saying “the magnitude of this tragedy is inconceivable”.

Binwalee says coming together now and sharing Asamoah-Boakye’s light is a way to honor his life.