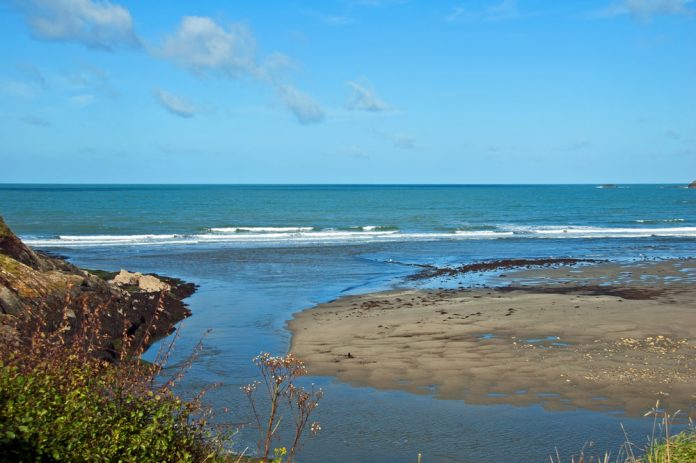 The Salvation Army has recently hired Investigators with HR Atlantic to look into allegations of discrimination at a men’s homeless shelter in Charlottetown. The investigators reported that they have found no evidence to support those allegations, stating that they were also unable to speak with any of the people who had complained.

HR Atlantic stated that “based on the available evidence” it was “not able to conclude on a balance of probabilities that Bedford MacDonald House or any of its staff members discriminated against individuals … based on physical disability, criminal record, or ethnicity, cultural or racial heritage.”

The homeless shelter in Charlottetown is being operated by the Salvation Army. It is funded by the provincial government.

Someone has complained that the staff has discriminatory attitudes toward people with disabilities, mental health issues, addictions, criminal backgrounds and people of colour. Also, there is an allegation that staff members were choosing who could have access to beds at the shelter “and that this discretion [was] being exercised improperly.”

Investigators reported that they have found no evidence of all this, claiming that they were “unable to speak with any of the individuals named in the terms of reference” for their investigation.

The investigators suspect that it was “more probable … that some guests at Bedford MacDonald House feel constrained by the implementation of policies and by a restriction in freedoms previously enjoyed at the shelter” after a change in management personnel.