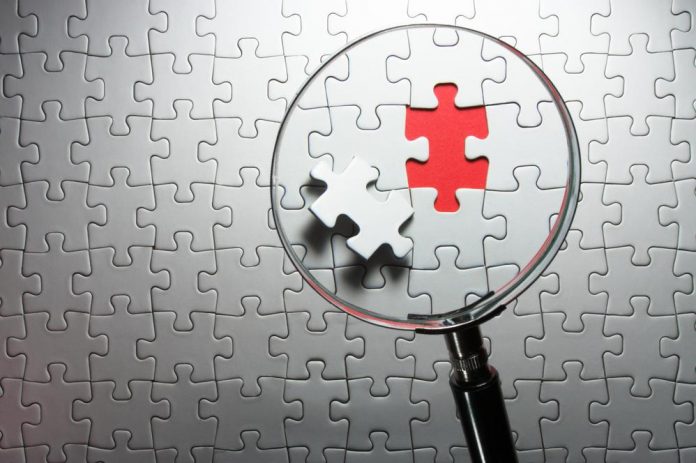 A councilor in Moncton is currently under investigation after posting on social comments that seemed offensive at a local activist asking. In the comment, the councilor asked the activist to seek counseling after questioning how politicians made political decisions. The comments by the councilor have orchestrated a municipal code of conduct investigation.

Councilor Pierre Boudreau made comments on Facebook that seemed to threaten activist Hafsah Mohammed, affiliated with Grassroots N.B. this came after she disapproved how public figures make their decisions purely in emotion and prior experience rather than facts. On the 16th of March, Boudreau wrote,

“My dear, you are so of shit as to be dangerous!”

In response, Mohammed noted that it was wild that such a comment would be written by a councilor.

Boudreau responded by saying that she had asked for it and should take the comments with humility.

Mohammed noted that the councilor’s comments are similar to others she had received from other people while fighting to halt the construction of a new police building or the redirecting of police budgetary allocations.

Later on, Boudreau amended his comments and blamed his behavior on stress. Mohammed could not see the apology because Boudreau had blocked her.

However, by early Friday, the comment was no longer available. Since the councilor blocked Mohammed from his page, she got wind of the apology when other people sent her a copy.

Boudreau offered no interview, but he did issue a public statement in which he reiterated his apology. He noted that rather than letting Mohammed say what’s on her mind, he took part in a disrespectful act and challenged her mental well-being for challenging him publicly.

The mayor of Moncton said that the councilor’s behavior was disrespectful and unacceptable. The city’s code of conduct stipulates that councilors must treat others with respect to ensure that the work environment is devoid of discrimination, bullying, and harassment.